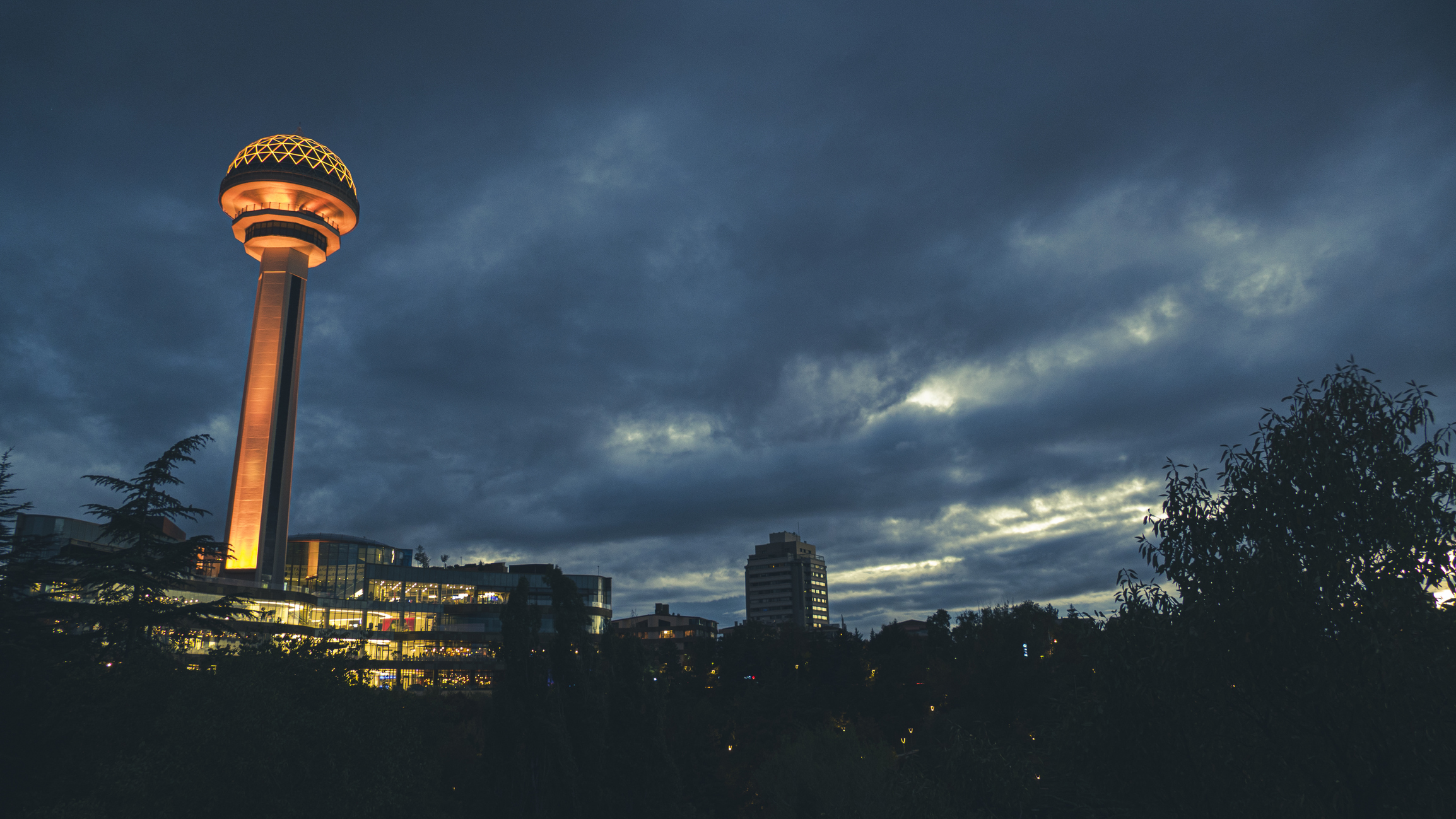 Following brief stops in Toulouse, Krakow and Birmingham, now it’s time to visit a capital on the edge of both Europe and Asia: Ankara. It’s often overlooked in favour of massive, sprawling Istanbul, but the Turkish capital is definitely worth a trip. The city is so underappreciated by travellers, in fact, that we’re sure many of you would struggle to even imagine what it looks like, not in the same way you can for London, Paris or New York. We’re here to change all that.

First things first, you should visit the mausoleum of Atatürk, aka Mustafa Kemal, the father and first president of modern Turkey. This 750,000-square-building is split into two, a park and the museum itself, and it is a truly captivating place that feels lost in time. Whether you wander down the Lion Alley, up the two Republic and Independence towers or the woodland area filled with trees imported from all over the world, each element of this place, on a 906-metre-high hill, has been meticulously chosen. It’s an unmissable sight that offers great insight into the recent history of this country.

Next, hit up CerModern. Housed in a former warehouse that was used for repairs to trains at Ankara station, this museum is a rite of passage for those who like either modern art and trains. Its exhibitions are always on point, and the industrial surroundings are truly spectacular. You’re also guaranteed a good time at the theatre, auditorium and café-restaurant on the same site. If it’s more art you’re after, we’d recommend other galleries around the city like Galeri Siyah Beyaz and Galeri Artist. Even if you’re not up for buying anything on the walls, they are well worth a visit.

For an indulgent Turkish lunch, we’d book a table at Trilye. This fish restaurant is dazzling to look at, and the food is always fabulous. Swordfish, sea bass, shellfish of all sorts: the plates will feature whatever has been caught and brought in that day. And whatever it is, chef Süreyya Üzmez and his team are sure to deliver. Special mention goes to the octopus ragout, which is an absolute must-order if it’s on the menu. For dessert, try the halva ice cream – you’ll be thinking about it for months afterwards.

Come afternoon, head straight to Ulucanlar Prison Museum. As the name suggests, this is a former detention centre-turned-museum. Through a fascinating array of photos and other documents, you’ll get a good (and thoroughly eerie) sense of life in the prison, where many famous Turks were jailed in the 1920s. Be warned: it may not be advisable to visit this place if you ever suffer from claustrophobia – the corridors are very narrow indeed.

Your final stop before dark should be the Kocatepe Mosque. Unlike the majestic historic mosques of Istanbul, this monumental structure was only finished in 1987, following two decades of building work. It can host up to 24,000 worshippers at a time, and its four 88-metre-high minarets are visible throughout the city. Above all, the building is an astonishing architectural hodgepodge which the designers described as a combination of sixteenth-century style and twentieth-century technology.

Round off your day with some food from an Ankara institution, Divan Brasserie Çengelhan. This restaurant is found beneath a glass ceiling in a courtyard inside a caravanserai that has been transformed into a museum. As for the food, you’ll find all sorts of refined modern takes on traditional Turkish food. Order the famous ankara tava, an exquisite local lamb dish or the veal chops in honey. An unforgettable finish to any trip to the Turkish capital.

Just like the banks of the Bosphorus strait, which appear to face off against each other (or embrace, depending which way you look at it), Istanbul is one of the most symbolic meeting-points between Europe and Asia.

Let’s hit up the city sometimes known as ‘little Paris’.You can immediately see why it’s acquired that nickname. First off, the architecture is pretty stunning and definitely brings the City of Light to mind.