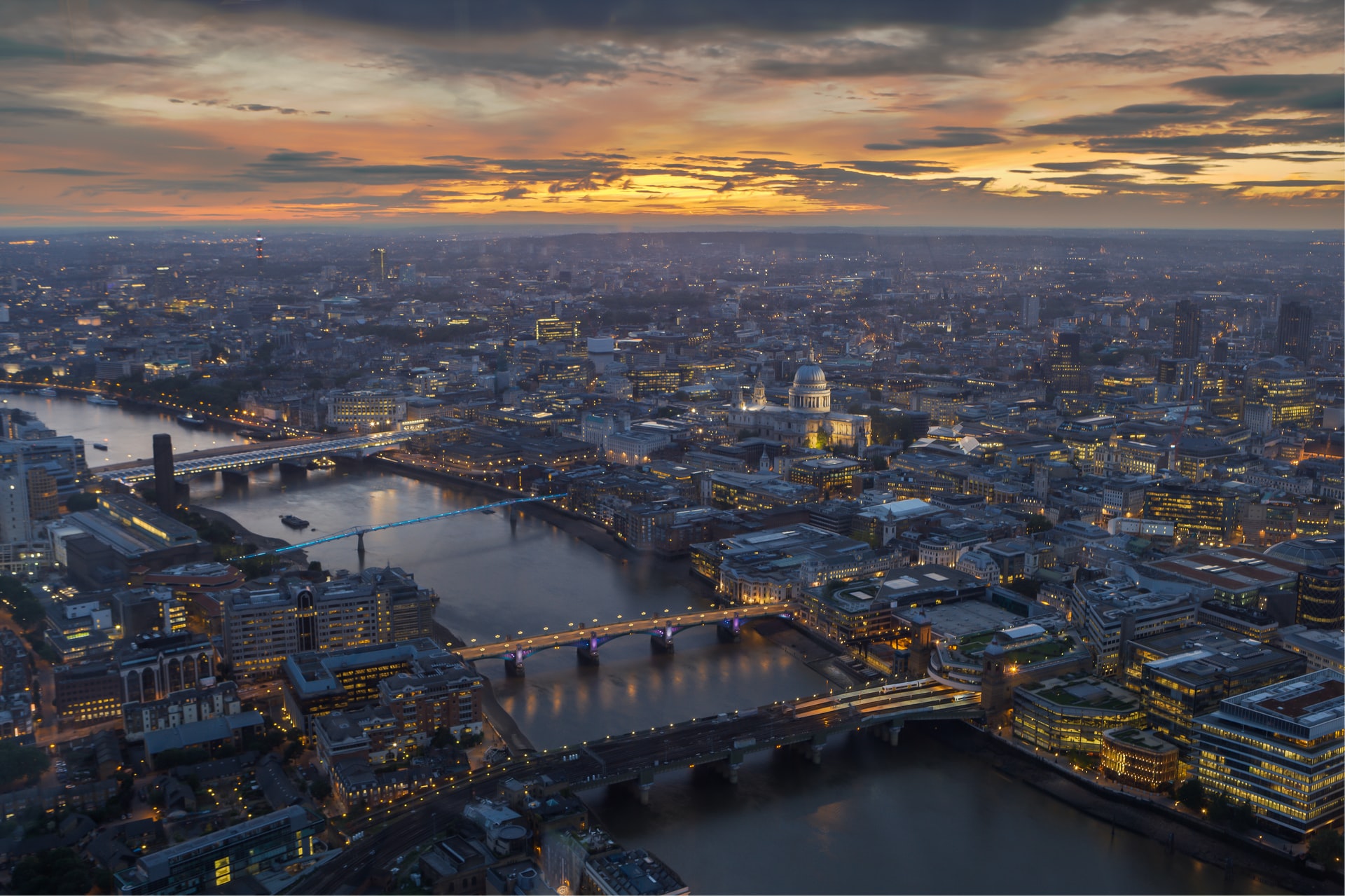 As restrictions ease across the Channel, we’re heading to London, in the hope that sometime soon we’ll be able to go out and about our business without having to think about the pandemic any longer. Next time you head to the British capital, here’s everything you should do.

Skip the usual tourist stuff, and avoid a walk around Hyde Park, the changing of the guards ceremony at Buckingham Palace and the musicals that dot the West End. Far too busy, and chances are, you’ve been and done all that already.

Say you’re off to the city for a week or so sometime soon, there are loads of amazing exhibitions you should check out. Two of them will take you on a trip back in time. While Peru celebrates two hundred years of independence, the British Museum is shining a light on its little-explored history, fascinating rites and the rich traditions of the different groups who live in the country through Peru: a journey in time. Unmissable. In a very different vein, the Science Museum’s latest free exhibition is Ancient Greeks: Science and Wisdom, which looks at the relationship between Ancient Greece and the natural world.

For something a little more contemporary, we’d recommend the new show at the Royal Academy. Francis Bacon: Men and Beast examines how the Irish painter’s depiction of animals distorted the way he represented humans, too. The key question at the heart of this majestic exhibition is: what does it mean to be human? Over at the Dulwich Picture Gallery, meanwhile, Helen Frankenthaler, one of the finest abstract artists of the twentieth century, gets a retrospective (Radical Beauty) that does a brilliant job of showcasing her enduring influence.

Heading to London with your kids? You may have to visit a whole different kind of museum. Open since 2012, The Making of Harry Potter – Studio Tour London lifts the lid on the production of the mythical film series. Not only is the permanent collection worth visiting, temporary show Magical Mischief is definitely worth a look-in. Back in the city centre, meanwhile, try Winter Light, a free open-air exhibition in which a dozen or so artworks have been lit up for winter.

Sticking outside, next you should make your way to St-Dunstan-in-the-East, a former church halfway between London Bridge and the Tower of London which was bombed during the Second World War. Still standing as a reminder of this dark period, its ruins have been overrun by plants and today the site is a tranquil public garden that feels like an escape from the bustle of the city. Take some time out here.

If you’re heading there this winter, you could do much worse than cosy up in one of the city’s many brilliant coffee shops. One of our favourite places for a hearty meal and hot drink is Albion: the perfect places to start the day. There‘s also the slightly more authentic Lowry & Baker, a tiny café where everything is served with a smile. For an Australian vibe, try Brunswick East, whether for breakfast, brunch or just a drink to go.

So you’ve got your fill of caffeine and tea – now for some cheese. You might think the UK wouldn’t be able to compete with the French when it comes to the sheer variety of its cheeses. But there you’d be wrong. Head to one of the Neal’s Yard Dairy boutiques to see what we mean. There you’ll find stiltons, cheshires, caerphillys, cheddars and many more cheeses you’ve probably never heard of.

If you’d rather grab a glass of something, there are a load of good options for that, too. We obviously love all things trains, so beer and cocktail bar The Hawk’s Nest – located in a former railway arch – feels like our perfect hangout. More into your natural wines and craft beers? Here are a few must-visits: Yield N16 has some of the finest bottles in the city; The Remedy pairs decent food with even better wine; and Lady of The Grapes has an upmarket vibe but affordable prices.

In recent years, London has birthed a whole new generation of restaurateurs. The best known – as much for his cookbooks as his restaurants – is British-Israeli chef Yotam Ottolenghi. So make the most of your stay by stocking up on spices and other produce at one of his shop-restaurants. Other places that are bound to give you a good time include Nest, which elevates British gastronomy to the next level; St. John, a temple of London bistronomy; Ducksoup, a rather refined spot right in the heart of Soho; Manteca, for top-quality Italian food; and Barrafina, with its unique spin on traditional Spanish tapas.

A two-minute stopover in Glasgow

In Victorian times, it was nicknamed the ‘the second city of the British empire’, but in reality was a rather grey and gloomy industrial city. Times have obviously changed and Glasgow has thrown off its industrial identity to become a whole lot more colourful and creative.