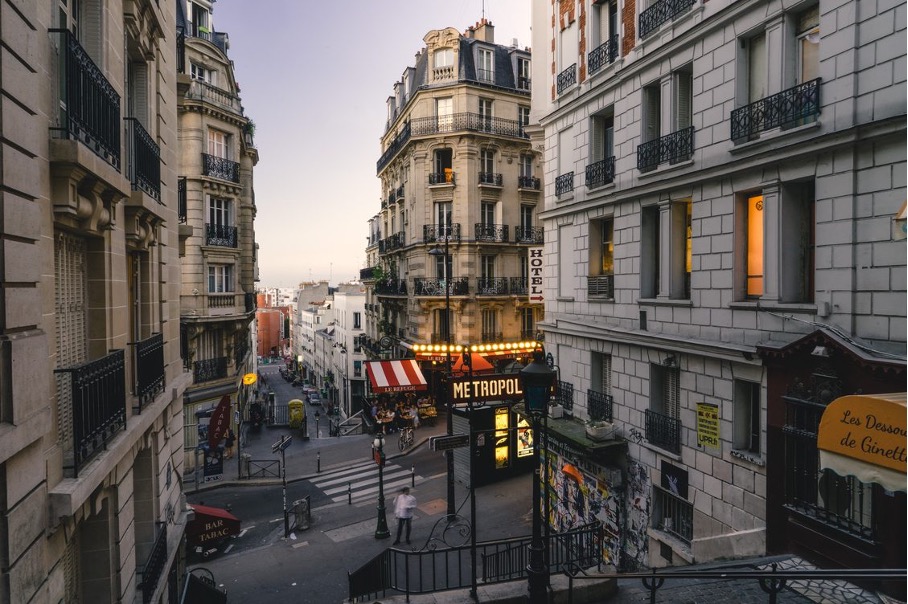 The French capital will be home to the first of our hubs, from which you’ll be able to travel in style and comfort towards major cities across the Continent – as soon as we’re done reinventing the sleeper train, that is. And when you think about it, that makes total sense: after all, this is the city in which people are reborn far more often than they’re born (in the famous words of Sacha Guitry).

After a long year of restrictions and missed opportunities, Paris remains much as it was; just as beautiful, just as compelling. Cities with such a rich array of iconic sights are hard to come by, and on your next trip, you’ll no doubt have your own long list of big-hitting attractions you’ll want to visit. We won’t mention those here. Instead, this week, we’ve come up with a short list of lesser-known things you simply have to do in the City of Light. Bonnes vacances!

🥐 Start the day right with a moreish pâtisserie (or three) from a top-rated boulangerie like Utopie et Sain, to name just two of the best.

🚶Make like a nineteenth-century flâneur and soak up the vibes along the Canal Saint-Martin and the Canal de l’Ourcq.

👓 Trek up to the romantic belvederes of the Parc de Belleville and the Parc des Buttes-Chaumont for unbeatable views over much of the city.

🌿 Need a little sit-down after all that? Pull up a chair at one of the terrace tables at the Musée de la Vie Romantique, just south of touristy Montmartre.

😮 Next, see how Paris has changed over the previous century or so at Revoir Paris at the Musée Carnavalet: an excellent exhibition of Henri Cartier-Bresson photographs. And if you’re more into your splashy public art? Go see the Arc de Triomphe (yes, that one) wrapped up in blue fabric by artists Christo and Jean-Claude (for just three weeks this September).

️️️️️🍽️🍷 To round off your trip to this gastronomic capital, you’ll want to head to a brilliant Parisian restaurant (of which there are simply too many to mention here), before dancing the night away at Rosa Bonheur, right by the Seine.

Paris really does never get old, and we’d need several instalments of Midnight Weekly to really do it justice. As Jules Renard put it: ‘Add two letters to Paris and what do you get? Paradis.’

It’s a Swedish word we’d like to focus on to start with: a specific term that sums up the spirit of the moment, tågskryt, or literally, pride in taking the train.