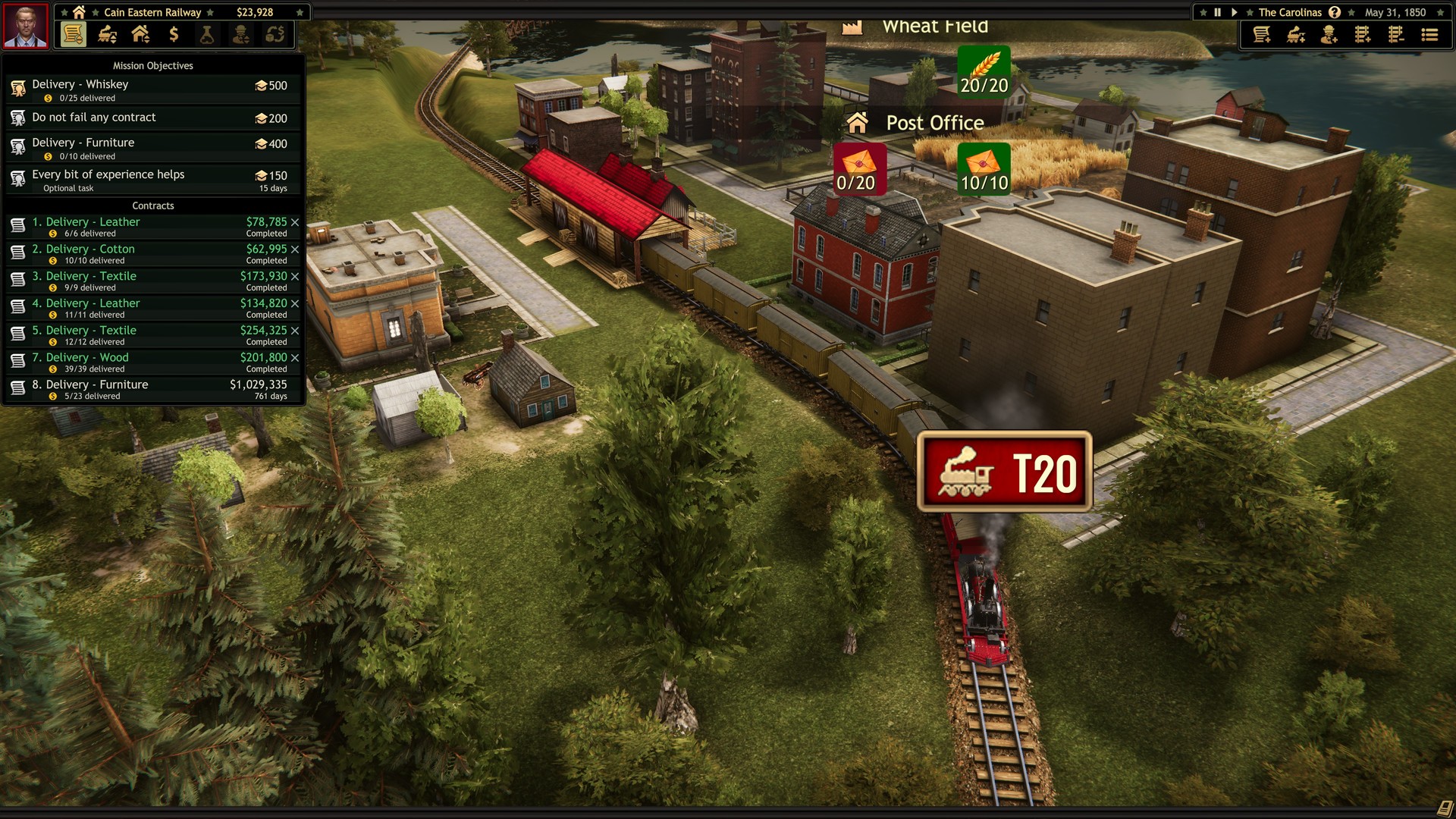 Could all those who’ve never dreamed of driving a train raise their hand? Yep, just as we thought: there are no hands in the air. So it’s fortunate that toy trains that allow you to do just that are almost as old as trains themselves. As of November 2011, a small wooden replica of Edward Pease’s Stockton and Darlington Railway has been considered the oldest railway-themed toy in the world, as it was made at some point either towards the end of the 1820s or at the start of the 1830s.

And it often isn’t just individual trains that we like to play with. As you'll no doubt be aware, some train buffs go much further, creating miniature railway networks with trains running all over entire rooms. They’re real works of art and tremendous displays of technical prowess. Among the most impressive is one on display in Hamburg, Germany, which is considered the world’s biggest. Spoiler alert: it also contains many other means of transport besides trains.

What’s a little less well known is that trains have also figured heavily in video games, ever since they first emerged. In the 1980s, works like Japanese series A-Train and Southern Belle catered to train-loving gamers. Over the subsequent two decades, they were also able to get stuck into Densha de Go! (1996), Microsoft Train Simulator (2001), Trainz (2001), Trainz Railroad Simulator (2004), Trainz Drive (2006), World of Subways 1 – The Path (2008) and, of course, the Train Simulator franchise. As their names suggest, all of these games essentially offer the same thing: a simulation of what it’s like to drive a train. And as the power of consoles and computers has improved, these games have got more realistic too. And while they may cater to a rather niche audience, there are enough train buffs out there for studios to develop ever more ways for gamers to drive digital trains.

But it’s not the only concept you’ll find in railway-themed video games. Others allow players to build a sort of ‘rail empire’ in the manner of Cornelius Vanderbilt, the Pereire brothers or the Rothschild family. That’s the deal with Railroad Corporation, released in 2019 on the platform Steam, which has you start as an employee of an American company in the nineteenth century and allows you to become one of the major US rail barons. But as big fans of public transport, you may find such pursuits rather lonely. In that case, have a go at Unrailed!, which allows you to collaborate with other players and build your own railway line while your train is quite literally moving on it.

Others use the train as a setting more than the point of the game. That’s the case with The Last Express, where the player has to investigate the death of one of his friends aboard the Orient-Express (clearly inspired by the Agatha Christie novel). In a very different vein, Metro Exodus borrows the post-apocalyptic vibe of Metro 2033, Metro 2034 and Metro 2035 by Dmitri Gloukhovski, considered a ‘foreign agent’ for having criticised the Russian forces after the invasion of Ukraine. In the game based on his works, the player is immersed in a railway industry that’s steeped in violence. And perhaps most surprisingly above all, there’s Choo-Choo Charles. This one involves the player having to escape a demon-spider-locomotive while driving a train. It’s as crazy as it sounds, and a whole load of fun.

As you’ll have gathered, the video games inspired by the universe of the railways are so numerous and varied that there‘ll certainly be one to please any train fanatics in your family this Christmas. But more than anything they show that the arrival of computers in our lives hasn’t diminished our interest in trains. To the contrary, they have facilitated the next step in the evolution in how we play with trains. Given how important it is that we grow the railway industry – above all for the planet – the fact that people young and old are discovering the delights of train travel is good news indeed.