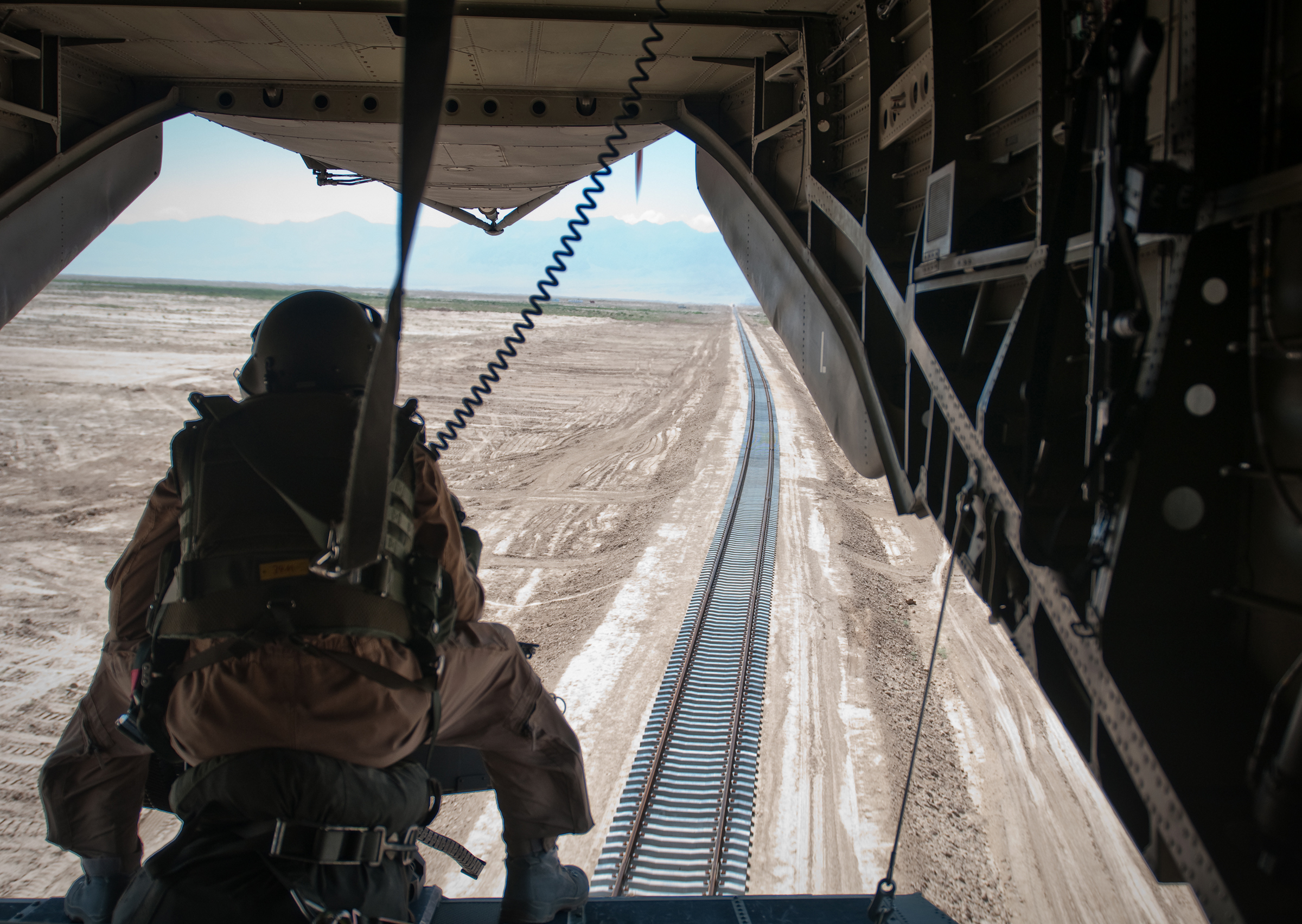 Will a trans-Afghanistan train ever be a reality?

As we’ve seen many times before in our newsletters – notably through the impact of the war in Ukraine on China’s ‘new Silk Road’ initiative and the horse-filled train that once travelled from Russia to North Korea – geopolitics and the railways are very much intertwined. The project known as the Trans-Afghanistan Railway is another good example. The result of an agreement signed by Uzbekistan, Afghanistan and Pakistan in February 2021, the initiative was thrown into disarray by the coming to power of the Taliban in August of that year. While the latter aren’t averse to the project, various governments and international bodies don’t see things in the same light.

To understand this complex issue, first you’ve got to take a look at the proposed route. Decided upon after much deliberation and confirmed in the aforementioned accord, it’s set to start in Mazar-i-Sharif – thus providing connections with lines heading north, via a pre-existing line between this city and Termez in Uzbekistan – and end in Peshawar, in Pakistan, passing through Kabul, the capital of Afghanistan. It would stretch over a total of 593 kilometres, costing a predicted $5.96 billion, or €5.56 billion. Why? The basic idea behind the project is simple: Uzbekistan and Afghanistan, both landlocked, need to open up new commercial routes with South Asia, starting with the huge Pakistani and Indian markets. What’s more, Tashkent is keen to break the monopoly Russia has on regional trade (especially given its intimidating neighbour’s current image on the international scene).

For its part, Afghanistan supported the project for very different (but linked) reasons.  Considered as having one of the world’s weakest economies, the country saw great financial opportunity in this potential development. If certain projections are to be believed, the railway project could create up to five  million jobs, with 15 million people potentially benefiting economically from the passage of the Trans-Afghanistan Railway near their homes. The sort of figures, in other words, that even more developed countries might struggle to turn their noses up at.

The thing is, since the signing of the tripartite accord, the situation in the region has evolved. A lot. Kabul has fallen into the hands of the Taliban who, despite saying they would govern in a more moderate fashion than previously, have brought in sharia law and deprived women of their fundamental rights, like freedom of movement and their right to study. According to international observers, they’ve also brought in new laws that can lead to punishments like public amputations and stonings.

Although they’ve already aired concerns about the subject, the Uzbek and Pakistani governments haven’t given up on the project just yet. The former has even redoubled efforts to ensure the line maybe, one day, becomes a reality. “There are several movements within the Taliban, and the Uzbek government has managed to bring together several moderate groups who are ready to cooperate with the international community,” is what Ismatulla Irgashev, Uzbekistan’s special representative to Afghanistan. Make what you will of the word ’moderate’ in such a context.

Whether or not this is true is very much up for debate. A spokesperson for the European External Action Service was very upfront about the subject. In an interview for the European publication Euractiv, the fact the Taliban regime isn’t recognised officially by the EU excludes the country from its investment and infrastructure plans to link Central Asia and South Asia. While this will no doubt slow down funding for the trans-Afghanistan line, it doesn’t mean the end of the line for the project. A new trilateral summit will be held in Islamabad on 5 January 2023 before studies continue into the feasibility of the project. After all, as Uzbekistan announced last November, discussions are currently ongoing with Chinese investors.

They can shorten distances, all while reminding you of their immensity. The writer Blaise Cendrars summed up this sentiment with a line of great simplicity.