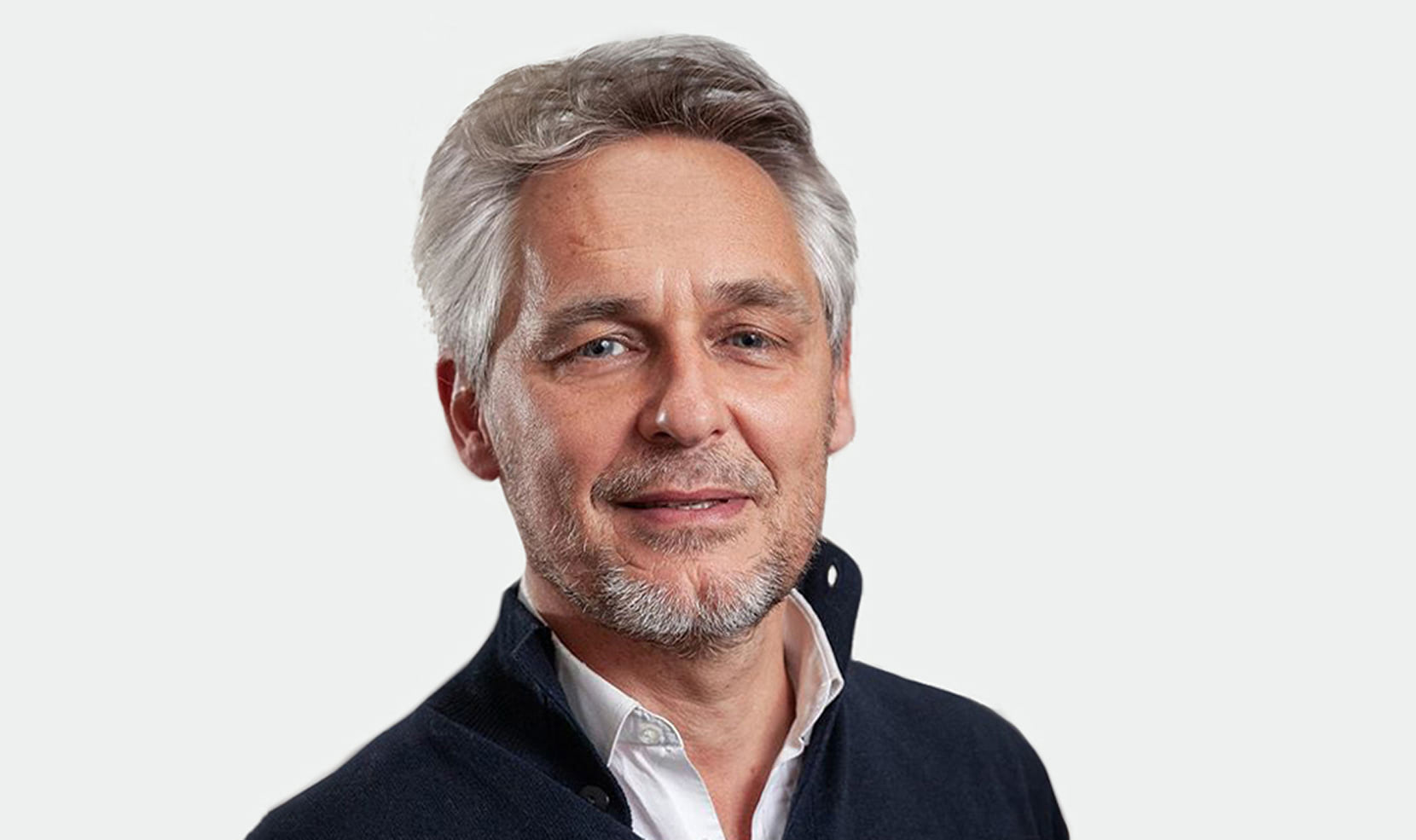 An expert in opening new markets

Since the start of September, we’ve been introducing you to the talents who have come together to make Midnight Trains a success, and this week it’s the turn of Thierry Roussel. He’s the final of the four (fantastic) advisers who are helping our co-founders Adrien Aumont and Romain Payet make the key strategic decisions that’ll allow you to climb aboard our trains from 2024.

The trajectory and career of this entrepreneur and investor is pretty hard to sum up, but we’re going to give it a go. Roussel likes nothing more than a good challenge: no cause is too far gone, no context too complicated, for Thierry to launch himself into sorting it all out (and showing us all how we could all be a bit braver at work too).

Before getting on board with Midnight Trains, Thierry Roussel proved himself an expert in opening up new markets in sectors where one big company ostensibly had a monopoly. He created and made a success of Promovacances, Club-Internet, 9 Telecom, Direct Énergie… all companies that have really shaken up their respective sectors, and all by aiming to place the consumer very much at the heart of their offering. But it wasn’t all plain sailing, he says, when faced with the industry behemoths who’d been left to dominate their sectors for decades.

Thierry Roussel played a big part in the power struggle between France Télécom and Club-Internet in the 1990s. At the time, the predecessor of Orange had it pretty rosy; a goose very much laying golden eggs, thanks largely to the moneymaker that was the late Minitel. But through sheer perseverance, Club-Internet really shook things up and contributed in getting high-speed internet properly up-and-running.

It was in the same sort of fighting spirit that Thierry Roussel struck once again as head of the upstart business Direct Énergie a few years later. Almost out of nowhere, here was a company that offered 100 percent hydroelectric energy, while EDF droned peacefully along, nestled comfortably in its apparent monopoly.

There’s no doubt about it: Thierry Roussel relishes taking up a challenge, breaking the rules, and so it’s quite natural that he found his place aboard the Midnight Trains team. He decided to help Romain and Adrien in reviving the sleeper train, with all the daring and adrenaline he’s brought to his previous adventures. And we’ll need a whole load of that, that’s for sure, if we are to overcome the obstacles we currently face and offer something truly different from the train services that exist right now.

For him, it will all come down to offering travellers pleasure and comfort on board, all while proposing a low-carbon alternative that helps alleviate the climate catastrophe that we’re all living through right now. Thanks to Midnight Trains, Thierry Roussel is certain that this sort of travel, by providing an almost magical experience, can make other forms of transport that only seek to get people from A to B seem rather old hat.

On board our ‘hotels on rails’, it seems essential to him that the feeling that you’re on holiday starts almost as soon as you sit down on the train – not when you’ve reached your destination. He envisions the train as a space where you’ll set aside your bags and let yourself be carried away in total serenity, far removed from the stress of air travel (or indeed trains where you don’t get to choose who you sit next to).

And he knows what he’s talking about. His first experience on board a night train wasn’t great at all. He was only six years old and it was the first time he headed off to summer camp with his older brother. On the station platform, the adults accompanying them had decided to split them up, before the whole group boarded a train where they had to make do simply with reclinable seats. For him, the Midnight Trains venture will be an opportunity to create the very opposite kind of sleeper experience.

Secretly, he hopes that the first destination he’ll hit up on one of our ‘hotels on rails’ will be either Lisbon or Venice. In fact, he recently travelled to the latter with his wife, and after their short (and peaceful) break in La Serenissima, the jarring lack of comfort on his EasyJet flight home was hard to stomach. It spurred on this most determined of entrepreneurs to help make Midnight Trains a much-needed hit among European travellers.

Cyril Aouizerate, at your service

Cyril Aouizerate, one of the four (fantastic) advisers whose role is to help our co-founders, Adrien Aumont and Romain Payet, make the right strategic choices that will allow you to climb aboard our trains from 2024.

Franck Gervais is one of the four (fantastic) advisers whose role is to help co-founders Adrien Aumont and Romain Payet make the key strategic decisions that will allow you to climb aboard our trains from 2024.