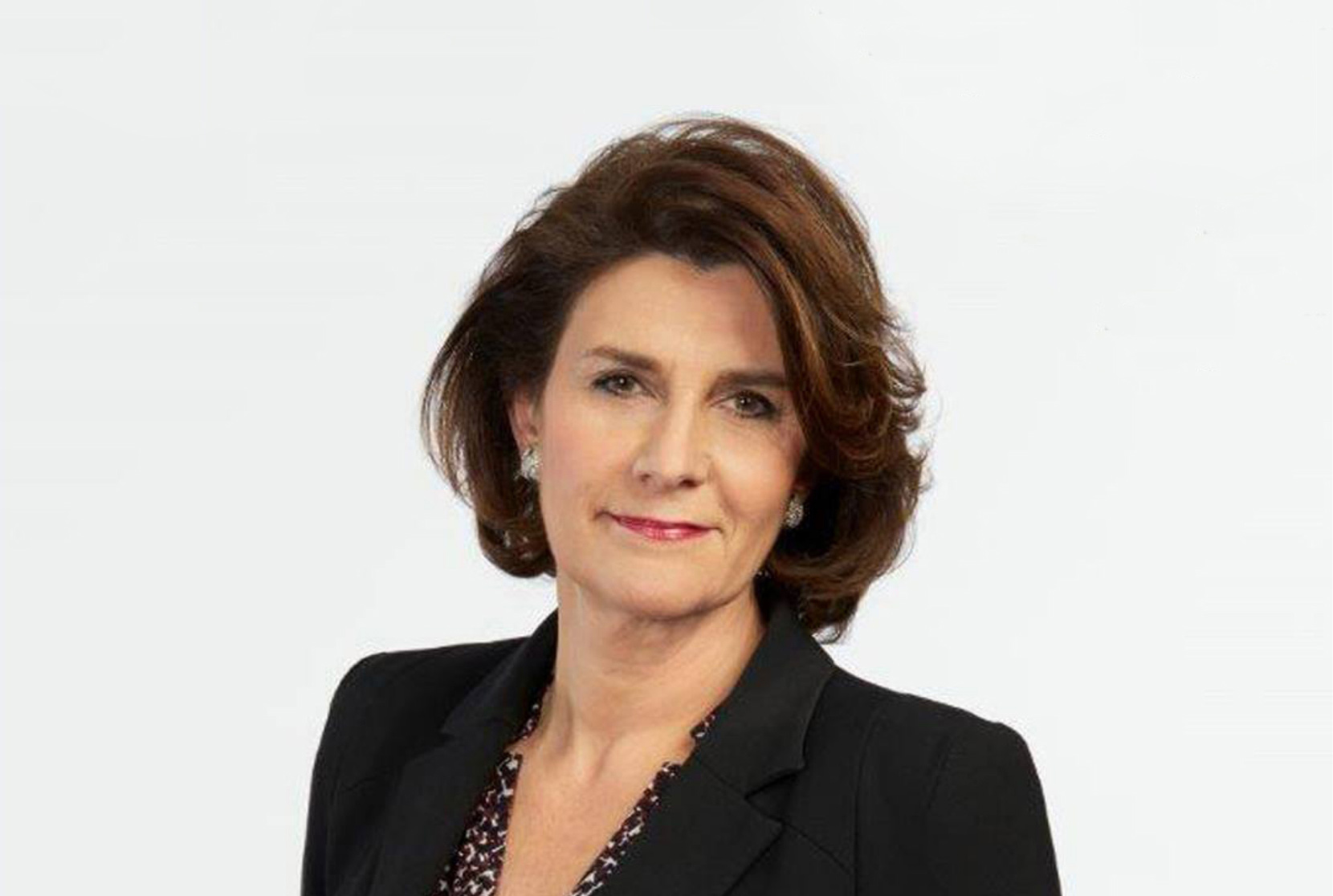 Introducing another key at Midnight Trains

Throughout September, we’re introducing you to the various talents who have come together to make Midnight Trains a success. One of them is Odile Fagot, one of our four advisers, whose role is to aid our co-founders, Adrien Aumont and Romain Payet, on their strategic decisions – ones that should allow you to climb aboard our trains from 2024.

Does the railway world still hold any secrets for Odile Fagot? Very few, if any. Odile is very well known in the industry and has deployed her expertise on many big projects that have been launched in recent decades.

Notably, she was responsible for setting up France’s Intercités trains in the 2000s. During this time, the SNCF strove to make trains the transport of choice for the French, improving high-speed connections between the country’s biggest cities. The Train à Grande Vitesse (TGV) became the greatest ambassador for this change, while the TER (Trains Express Régionaux) were revived on a more local level.

And while the TGV allowed for much faster connections between France’s biggest cities, it was impossible to let it stop everywhere for obvious technical reasons: the more stops there are on a journey, the less fast the train will be. That’s where the TER came in, connecting a much wider network of towns and villages throughout the country. But initially, this had limits: connections between regions weren’t keeping up with demand. And that’s when Odile Fagot entered the picture: her aim was to fix the issue.

While the French (and our many, many tourists) were keener than ever to move around the country, she set out to work out precisely how many potential travellers were out there, with the support of regions across the country. That preparatory step was essential: it allowed her to figure out exactly how many trains were needed for her brand-new network. In 2006, Intercités officially launched: Odile Fagot had created a service used by millions, which still today has nine lines serving more than 150 destinations.

In her 25 years at SNCF, Odile Fagot has achieved much else besides. Over the following years, she presided over the development and management of the railways in the Île-de-France and Nord-Pas-de-Calais regions, before becoming one of the key figures in charge of financial strategy at the firm.

When Midnight Trains launched, it seemed entirely logical that she should join us as an adviser, a role she had already played within Eurostar. In her eyes, Midnight Trains stands out from other operators, as its founders consider their sleeper train to be a completely different beast from the night services of yore: instead of aiming to simply revive this historic mode of transport, their approach is to reinvent it entirely.

In her latest mission, Odile sees something truly fascinating, as she’s always been interested in the wants and needs of travellers. And in this case, she has been tasked with helping create new sleeper trains, far removed from all those that have tried and failed to take off in the past.

In light of her experience, Odile Fagot is convinced that success is on the way for Midnight Trains, its ambition to make travelling something to savour (and find pleasure in) being one thing that will make it really stand out – an approach entirely opposed to that of low-cost airlines. The other factor Fagot thinks could play a part in our success is the fact that we’re looking to strike a balance between conviviality and personal space on board: another thing you will rarely find on a flight.

No doubt the expert advice of Odile Fagot will allow us to welcome you on board our trains, and make us an even greater success story. And when we asked her where she’d like Midnight to take her, Odile said that right now, she could see herself stepping onto a platform somewhere in Italy. As summer comes to an end, we can totally sympathise.

Yorgo Tloupas - My kingdom for a logo