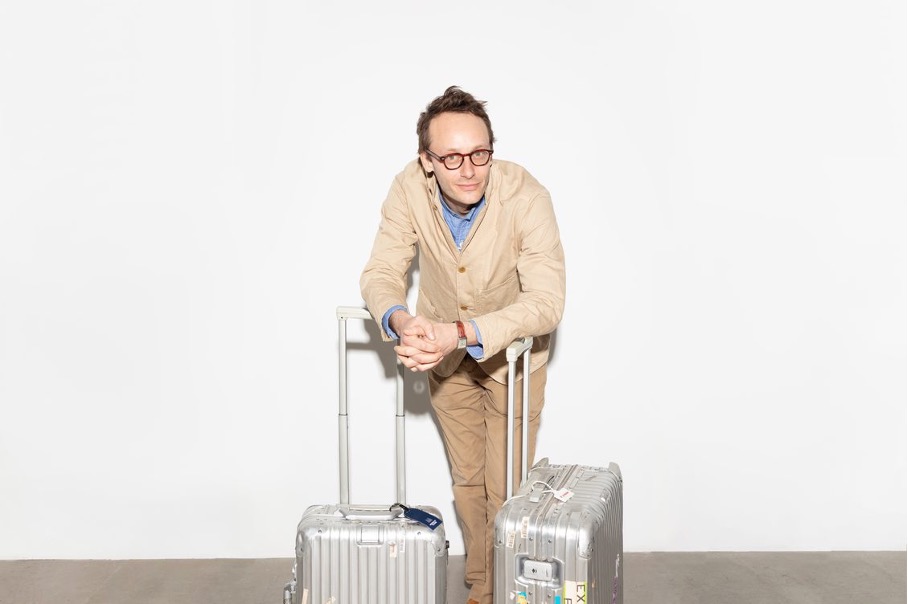 Getting on the right tracks

The principal aim of Midnight Trains is to overhaul the sleeper-train sector – and revolutionise how we travel comfortably (and sustainably) in the twenty-first century. It’s a pretty bold ambition and one that’s been made possible by various talents who work here; not least our two co-founders, Adrien Aumont and Romain Payet. This week, we’ll be introducing you to Adrien.

‘If you work hard at school, you’ll succeed in life.’ It’s a message many well-meaning parents tell their kids, wishing the best (and only the best) for them above all else. But no matter what anyone said to Adrien, he didn’t really care.

His story is that of a bad pupil-turned-successful entrepreneur. At 14, he quit school. Textbooks and blackboards weren’t his thing. He dreamed of another life where he’d be freer to define his own trajectory. During this period of his life, he was fascinated by the world of cinema and that’s where he started his career.

And it’s no doubt also where he honed the artistic sensibility that today makes him a rather atypical entrepreneur – as at ease when faced with daunting business plans as he is when employing that unusual creativity, with which he now aims to totally shake up the night-train business.

The years fly by and Adrien’s intuition remains undimmed: behaving like an autodidact felt like the best way to learn more about himself, all while learning from others as he went along. Here’s a key example: Adrien was having a chat with his cousins Ombline Le Lasseur and Vincent Ricordeau. All three understood that just like them, increasing numbers of people wanted to take their future into their own hands and turn long-held dreams into reality, even if they might not have the financial means to do so themselves. KissKissBankBank was born.

Over the course of a decade, together they created a crowdfunding platform that’s now the go-to site for budding entrepreneurs in France. This venture kept Adrien busy for more than ten years and the business was eventually resold to La Banque Postale. And so new ideas, desires, intuitions came pouring in: Adrien needed a new challenge for the next chapter of his life.

It was around then that he found himself in Athens, chatting with another key figure in the evolution of Midnight Trains: Hervé Marro. Together they had planned to get out into the countryside for a week to work on a separate project. But nothing really happened as planned. As soon as they arrived in the Greek capital, they sat down for dinner and Hervé complained of having had to take the plane there, vastly increasing his carbon footprint. Adrien was reminded of a recent trip with his fiancée Florence, who doesn’t generally fly either: they had just been on a sleeper train to Italy and, to make the experience a little more special, she’d also surprised him with his favourite food and wine.

Buoyed by this chat and the memories it brings up, Adrien spied an opportunity, a gap in the market for a very impactful kind of business. He too doesn’t really like planes. From breakfast the following day, the project Adrien and Hervé had been working on previously is left to one side. Midnight Trains, which doesn’t yet bear that name, is born and Adrien very much intends to set it on the right track. And since you’re reading this today, it’s no doubt because he’s pretty much there.