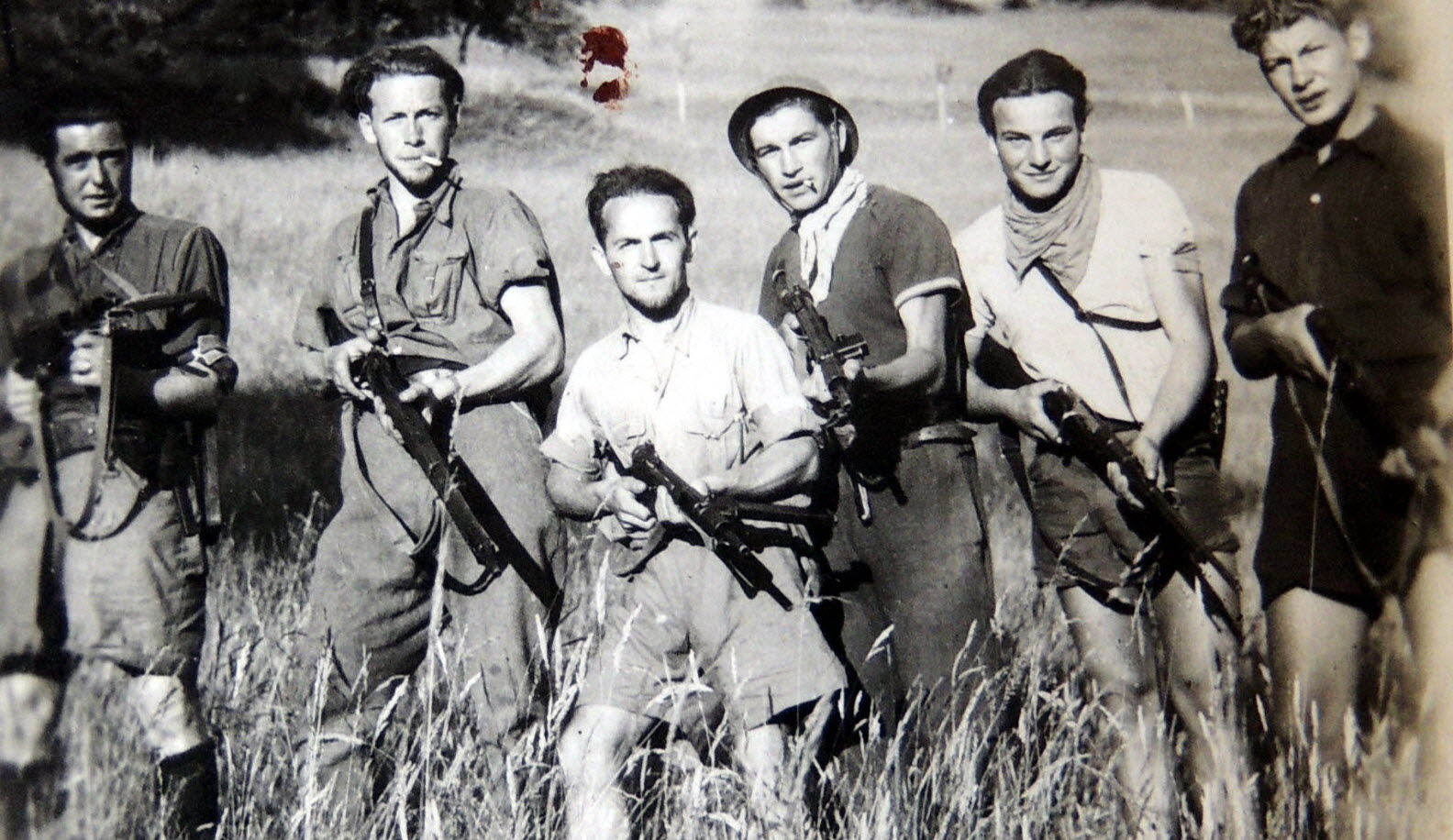 26 July 1944: When the Resistance robbed millions from the Banque de France

Today, we’re going to tell you the story of the biggest bank heist of all time – the time Resistance fighters in France robbed billions from a Banque de France train, just as the Second World War was coming to a close.

July 1944. In a little less than a year, history would be rewritten and the narrative would have it that all of France (or nearly all of it) had played a large part in resisting against the invader. In reality, even while the Resistance grew day by day, especially after the Allied landings in Normandy, the movement was struggling at this point. Finding sufficient arms and other supplies was tough. The maquisards requisitioned a lot from storekeepers and farmers, and in return they had to offer them ‘requisition vouchers’. But this was tricky terrain. Without being able to pay them outright, there was a risk a backlash would soon break out against the Resistance.

The Maquis de Dordogne resistance group was no exception. And it was within this faction that the idea for the Banque de France train heist was hatched. This would be a benediction for the Resistance: it would help both rally the troops and pay off debts. One of the henchmen of the Vichy regime, Jean Callard, the Prefect of Dordogne, was actually the one who made it happen: sensing the winds change (and knowing that he’d get little for his efforts in the case of an Allied victory), he fancied redeeming himself. In a secluded farm, he secretly met up with the lieutenant-colonel Martial, one of the heads of the local Resistance, to whom he confessed that the Banque de France in Périgueux, fearing an attack from the maquisards, was to transfer all its money to Bordeaux. That was more than enough.

Things accelerated on July 25, when Jean Callard informed the Resistance group that the Banque de France that the money would be transported on a dedicated carriage attached to a conventional train leaving Périgueux station. Time was of the essence, as the convoy was leaving the following day: the maquisards got together to come up with a plan. Looking at the route, they realised that the isolated station of Neuvic was the ideal place to pounce.

It was a sunny day on July 26. The train was due to leave Périgueux at 6.25pm, and the Resistance group had already started to secure the surroundings that afternoon. They had got the stationmaster on side, and a group of 150 men were primed to raid the Périgueux-Bordeaux as soon as it entered the station at 7.11pm.

Everything had gone as planned… except the fact that the train was delayed. With every passing minute, the operation became increasingly dangerous, as the huge mass of Resistance fighters was more likely to be spotted. But at 7.38pm the train finally rolled in. As soon as it pulled up to the platform, the maquisards climbed aboard the train and tracked down the money carriage, right at the front of the train (being protected by only four police officers and an inspector from the Banque de France). They stuffed into canvas bags and placed them all in two lorries. At 8.15pm the operation was complete and they drove off. Mission complete.

Despite the fact one of the two lorries broke down, the Resistance managed to steal 2,280,000,000 francs (around 430 million euros in today’s money). It was dispersed widely so the occupying German forces wouldn’t be able to seize it all at once, and the money was to allow the Resistance to pay off debts and also finance its actions in Dordogne, in the Limousin and around Bordeaux and Lyon. No bank heist has topped it since.