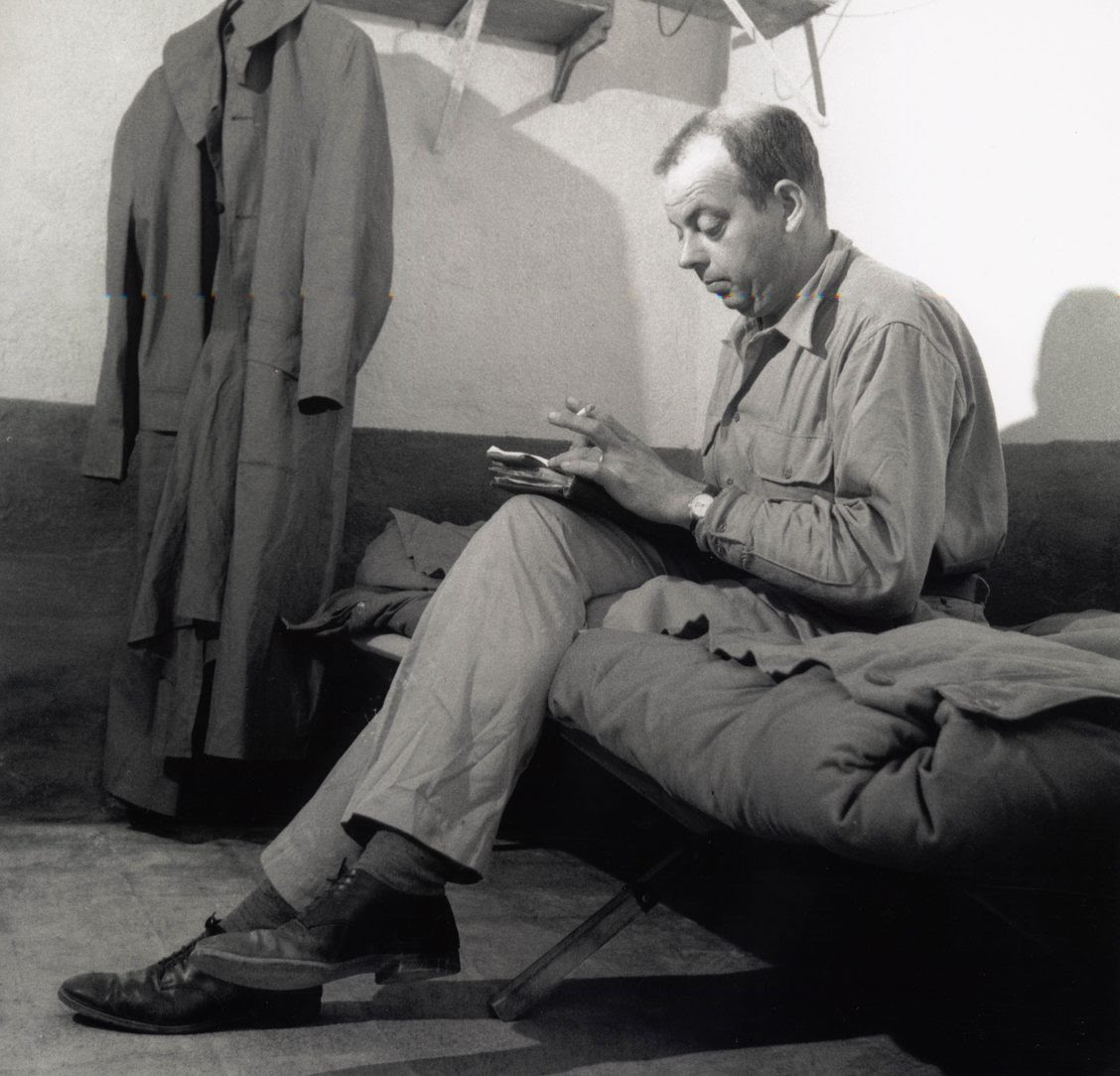 And Le Petit Prince was born

For Antoine de Saint-Exupéry, a trip from Paris to Moscow at the end of April 1935 proved to be all three. That day, the author of Night Flight didn’t opt for the plane, as you might expect. Instead, he opted for the railways.

Already pretty well known as a writer, Antoine de Saint-Exupéry was on his way to Russia because he had accepted to file a series of reports for Paris-Soir, one of the biggest titles at the time, on what the capital of the still-young USSR was really like. He wasn’t really a reporter, but as an author with an insatiable interest in human stories, Antoine de Saint-Exupéry said yes: he wanted to understand what inspired the people in charge of the city – and the new state surrounding it.

This trip was to inspire one of his next books, Wind, Sand and Stars, and he also met a certain Petit Prince aboard the train.

Now in Moscow, Antoine de Saint-Exupéry filed the first of his reports, which he dictated by phone to a press stenographer in Paris. Much of his piece evoked the sensations he experienced on board the train.

‘Half an hour from the Russian border, the train slowed. Its momentum crumbled as if of its own accord. I fastened my bags, since we were changing carriages, and I started dreaming, my forehead pressed up against the window of the corridor. All I’d experience of Poland would be that air: a mix of sand and black pines. I’ll take with me the memory of a bitter coastline smell. The further we travelled north, the more the light coloured. Under the tropics, the light was clear.’

That wasn’t all he said about how train travel lent itself to creative inspiration. He continued. ‘Sitting in the train to Moscow, I tried to survey the nighttime landscape. Here was the country you couldn’t speak of without evoking passions (...) In the morning, the fevered excitement of arrival already reigned in the carriage. The land around us was already filling up with houses. The homes multiply, pack together. The road system becomes clearer, we approach its centre. Something rises on the horizon. It’s Moscow, rising amid a chaotic sea.

Published on May 16 1935, this article has something quite magical about it. And so the editorial team at Paris-Soir couldn’t wait to receive another. But when it came time to write, Antoine de Saint-Exupéry didn’t want to rush. Ten days later, his call was received with some relief in Paris. The stenographer immediately started to transcribe the lines the poet read to her, when after the third page, her tears prevented her from continuing with the task. ‘I can’t continue, it’s too beautiful,’ she explained.

This second article described at greater length his journey into Moscow, and to be precise, a particular encounter he had on board. Mixed in with Polish immigrants, piled up in third class, the writer found himself seated next to a couple who weren’t particularly well off and whose blonde child was sleeping between them.

‘He turned over in his sleep, and his face appeared to me beneath the night light. Ah! What an adorable face? This couple had birthed a golden fruit. He had been born from these heavy rags; an embodiment of charm and grace. I lent over his smooth forehead, over his gentle pout and I said: here is the face of a musician, a child Mozart, a beautiful promise of life. The petits princes of legends were hardly any different: cosseted, protected, cultivated. When a new kind of rose appears out of nowhere in a garden, the gardeners rejoice. We isolate it, cultivate it, favour it. But there is no gardener for human beings. The child Mozart will be honoured, like many others, by the stamp machines. Mozart would get most of his joy by playing his lousy music, amid the stench of café-concerts. Mozart is condemned (...) And it was by no means charity that tormented me (...) What tormented me was the perspective of the gardener. (...) In every man, in a way, there is an assassinated Mozart.’

That day, Antoine de Saint-Exupéry met Le Petit Prince on board the Paris-Moscow train, or rather the child who, a few years later, as the Second World War raged on, lent his appearance to the hero of his most famous work. At the twentieth century’s lowest ebb, this random encounter on the railways would give birth to one of the most beautiful stories that has ever existed. And in a knowing wink to the inspiration for this timeless character, the Petit Prince himself says in the titular book: ‘If you move in a straight line, you won’t be able to go very far.’