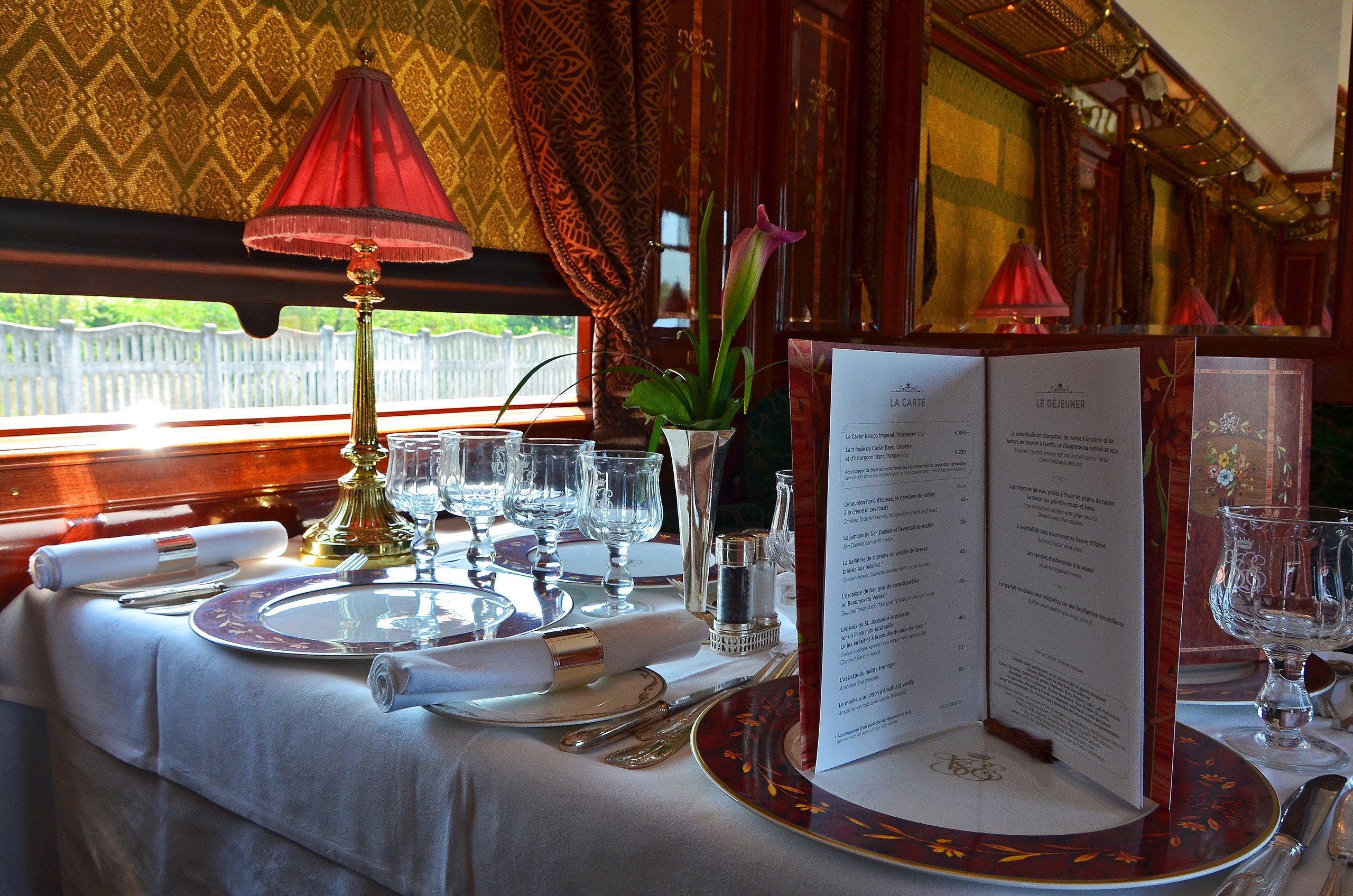 The ghosts of the Orient-Express

The return of the glamorous sleeper service

‍Some ghosts have a thick skin. That’s certainly the case of the Orient-Express, the mythical train that linked Paris with Istanbul via several major European cities including Venice, Vienna, Belgrade and Budapest. Patterned fabrics, elaborate woodwork, chesterfield lounges, couples dressed to the finest, walking down its lush corridors… its refined and luxurious image remains engraved in our collective imagination, depicted as it has been by numerous artists, writers and film directors. Most recently, Kenneth Branagh served up yet another film adaptation – not all that good, frankly – of the eponymous Crime written by the legendary Agatha Christie.

The Orient-Express wasn’t, however, thought of as a train ride where the journey was the be all and all. Quite the opposite. When the Compagnie Internationale des Wagons-Lits launched it in 1883, it had one simple objective: allow the richest to move around easily and comfortably between the greatest cities at the time, somewhat like a business-class flight. The advent of low-cost flights and the deterioration of long-distance rail travel ended up transforming something purely utilitarian into something elegant and luxurious; a reminder of times gone by. After all, what remains today of the legendary Train Bleu and its counterparts but old photos and the memories of previous generations?

The mythology surrounding the Orient-Express has given way to many other incarnations of the legendary train. These luxury products are today known in French as trains de croisière (cruise trains). The most famous of them, operated by British firm Belmond, is known as the Venice Simplon Orient-Express has 18 carriages in which it really feels as if time has stopped. The business recently got the very popular Jean Imbert involved too. As famous for his appearance in the programme Top Chef as its celebrity friendships and his stint at the helm of Plaza Athénée, here the chef has to make do with two 13-square-metre kitchens – far removed from the luxury he’s used to at Paris’s top restaurants. And as for the ticket price? You’re talking £2,000 a ride.

The other direct descendent is the Orient-Express La Dolce Vita. As its name might suggest, this partnership between SNCF and Accor offers trains that combine travel with luxury hospitality, and services will start in 2023. Once again, these are more trains de croisière than simple modes of transport. And the experience isn’t just limited to the 16,000 kilometres of railway it covers, as several hotels with the same branding are also set to open in cities across Europe. The first is pencilled in for Rome, and Istanbul is likely to follow.

In France, the medieval attractions park of Puy du Fou is also aiming to launch its own trains de croisière. Nicolas De Villiers, the son of Philippe and the group’s president, has decided to take inspiration from French heritage and culture to attract future customers. For a ticket that could cost up to €4,900 per person, passengers will spend six days and five nights in a Belle Époque-style train on a 4,000-kilometre journey across the country. The 11 stops will be Epernay, Reims, Beaune, Annecy, Avignon, Aix-en-Provence, Arcachon, Pauillac, Chenonceau, Puy du Fou and Paris, and there will all sorts of cultural activities included in the experience including a cruise, flower workshops and a visit to a wine cellar.

While it all sounds very nice indeed, these sorts of luxury, nostalgic experiences are clearly aimed at only the very wealthy, which is not at all what we’re looking to do here at Midnight Trains. While they might also offer individual bedrooms, quality bedding and fine food, our trains will take you from one city to another in a single night. That will make them the best way to get from one European capital to another without losing much time, allowing you to wake up fully rested and feeling fresh in Paris, Rome, Madrid or any of our other destinations.

When a train station became an art museum

Anyone who’s visited Paris no doubt will have admired the building, if not been inside to take in all the majestic art inside. Right in the heart of the French capital, overlooking the Seine, stands the Musée d’Orsay, just over the river from the extraordinary Tuileries Gardens.