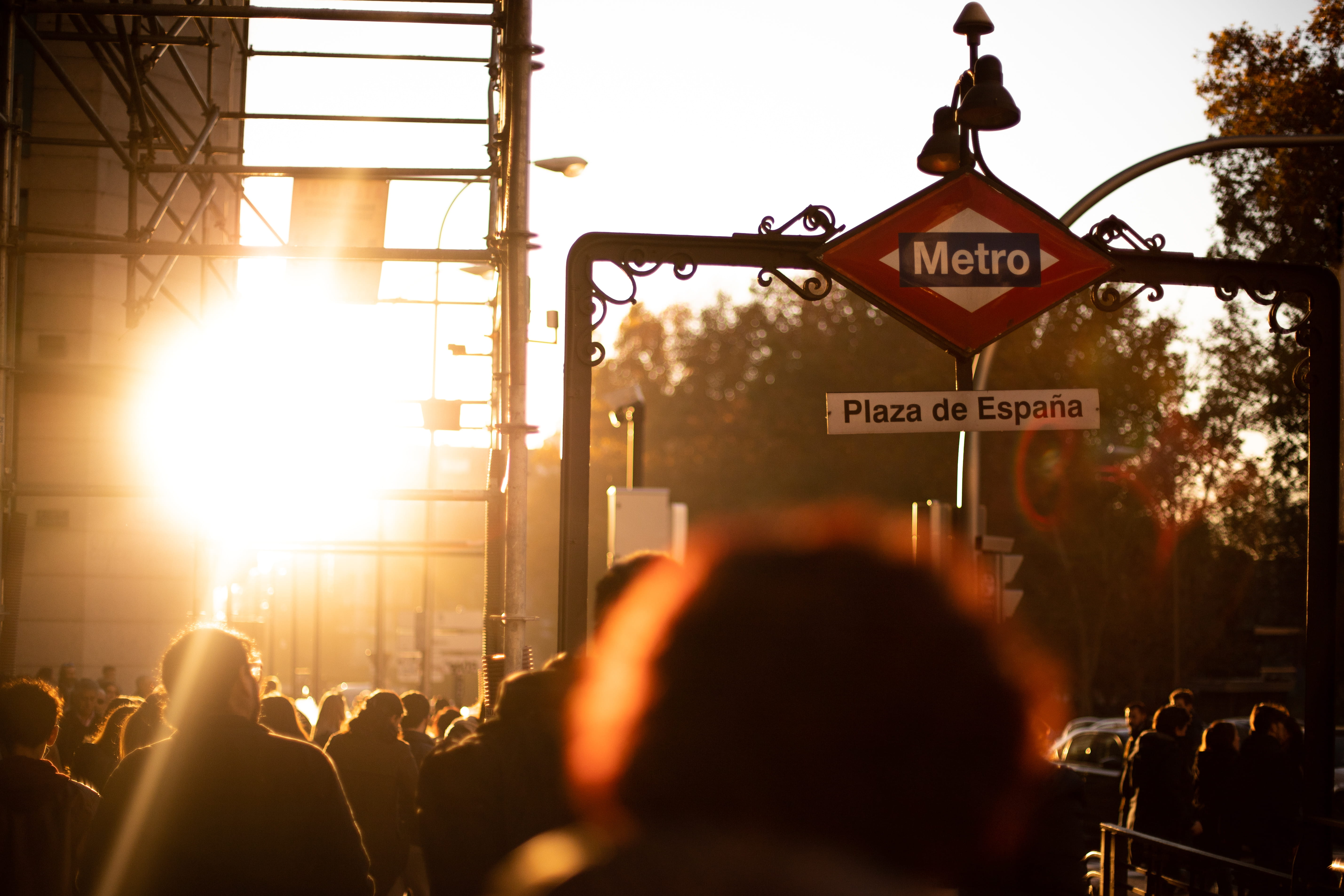 When the railways inspire bone-chilling tales

Our aim as a company is to create a whole new railway mythology. Our ‘hotels on rails’ will reinvent the very concept of the sleeper trains – something that dates back more than a century now. Whatever subject it deals with, mythology is this idea that a collection of stories can help each and every one of us dream of an incredible, desirable future where we all have a significant role to play.

However, the barrier between mythology and beliefs can sometimes be tenuous in that myths, often incorporating a spot of the supernatural into their narratives, can end up being clung to as much for their ridiculous or far-fetched storylines as for the profound learnings we can glean from them. Mythology and the fantastical, in other words, are very closely linked.

Take all the urban legends that surround Madrid’s metro network. Sometimes veering into cheap-thrills territory, all tell of something rather incredible, something made possible only because you enter an underground universe that’s home to the beast that is a monolithic railway network. Madrid’s metro, for what it’s worth, is the seventh-biggest in the world with its 294 km of tracks, making it all the more ripe for imaginative storytelling.

Here’s one from the Santiago Bernabéu station which allows you to reach the mythical Real Madrid stadium… or indeed travel much further. For a long time, this station was named Lima, and not without reason. The story has it that workers in this station had found a tunnel where they got lost, finally found an exit and ended up… right in the middle of the Peruvian capital. But there’s also a more realistic reading of the myth: perhaps the exit led to the Lima Square in Madrid, not all that far from the station itself.

In a slightly more paranormal vein, easily the best-known tale is that of the Tirso de Molina station, not far from the La Latina area. One common tale has it that the remains of the monks of an nld monastery were dug up during construction works in the 1920s. The workers, not knowing what to do when faced with this macabre discovery, then decided to bury them a second time under the platforms. This sacrilegious act would explain why they then started to hear groans in the station at the fateful hour of midnight each night.

The following tales clearly borrow from historic tales, applying them to a new urban context. At Tirso de Molina once again – we reckon we might avoid that place in future – a woman took the final line 1 train. Thinking she was alone in the carriage, she looks around and sees three other passengers just a few seats from her: a woman staring at her fixedly, accompanied by two men with a strange energy about them. At the next stop a man climbs aboard, sits next to the young woman and tells her discreetly: ‘don’t move, don’t speak, don’t look at her face and get off at the next stop with me’. She obeyed, and when they reach the platform, the man tells her that the woman opposite her was dead, accompanied by two ghosts. Even celestial bodies can take public transport, it seems.

And it’s not just Madrid line 1 that appears to be haunted. Another tale recommends people avoid line 5 – or at least take precautions. In fact, if you find yourself in one of the stations on this line and let nine trains pass, the tenth will be a cursed train, a sort of metropolitan version of the Flying Dutchman, on board which you’d hear terrifying crashing and shouts from beyond the grave.

Without a doubt, the Madrid metro has few equals when it comes to fascinating tales which you may or may not wish to believe in (but will definitely want to tell other people about). Beyond just being remarkable examples of rail-based folklore, they say a lot about the human need to scare others (and avoid other much more real fears in doing so).