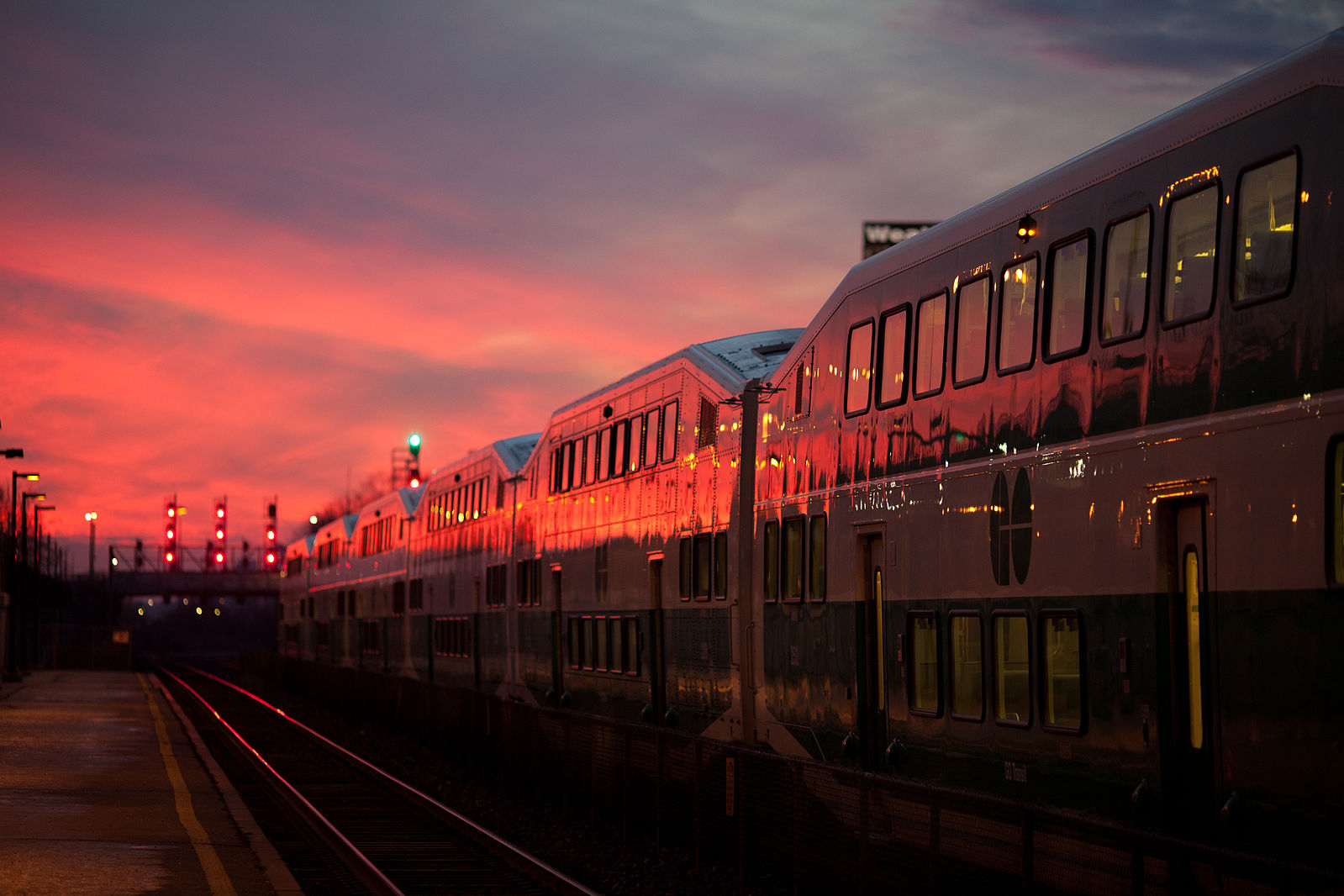 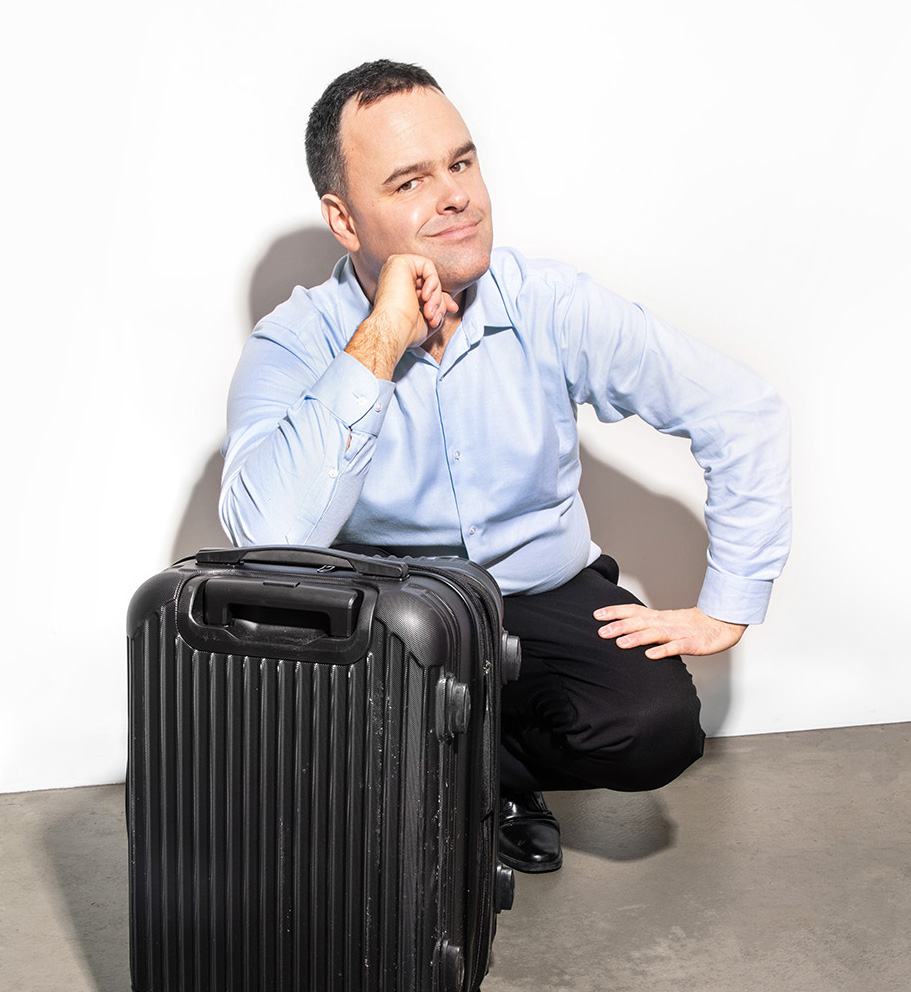 Since the first edition of Midnight Weekly went out, we’ve run various series of articles allowing you to find out more about how we’re going about creating our ‘hotel on rails’ company (and you’ve lapped them up). So by popular demand, here’s another season; this is the first of four instalments.

Following our beginners’ guides to buying trains and designing trains, this new season aims to help you better understand railway regulation in Europe, and thus everything Midnight Trains is having to reckon with before we can welcome you on board our trains from early 2024. So in the rail sector, does the exception prove the rule? This week, we’re aiming to respond to this question by explaining ‘open access’: a principle that will be essential to the development and success of our firm.

In Germany, Sweden, the Czech Republic and Austria, that term refers to trains run by alternative operators that complement (or compete with) those run by historic operators. This state of affairs has required various regulatory shifts on a European level, and has opened up a load of responsibilities for firms like us.

It all started in 1991, when the European Commission launched a directive to create a European ‘railway space’, aiming above all to liberalise the industry – starting with the separation of infrastructure and operators. Separating the wheel and the rail: this was a principle by its very nature quite controversial, and which many member states, wary of protecting their successful rail firms, objected to. However, it was a principle that was necessary to reinvigorate a form of transport that was moribund on a Continental level. It wasn’t really until the start of the 2000s that the regulatory framework would allow new actors to launch – both in the passenger and freight industries.

So today, who are these new actors that open access gave birth to? Often they are entrepreneurs, perhaps already working in public transport, like Connex, which led the way in 2001 with its connection between Leipzig and Rostock in Germany. A little later, it was the turn of the historic operators themselves, who aimed to make the most of this new status quo. In 2007, SNCF invested in NTV, today Italy’s second-biggest high-speed operator, thus angering other Italian rail firms. These, in turn, waded into the French market in 2011 with Thello, then started a high-speed connection, intended as a direct competitor to the TGV, between Paris and Milan at the end of 2021. Elsewhere, there was similar stuff going on in Spain, as two new operators – Ouigo and soon Iryo – were founded by SNCF and Trenitalia.

Beyond the heavyweights, ‘open-access’ beneficiaries are a pretty diverse bunch. There are the small firms (Thello, Transdev in Sweden, a few charter operators in Germany, the medium-size ones (Westbahn in Austria, Leo Express and Regiojet in the Czech Republic), the huge (NTV in Italy) and the unclassifiable: we’re thinking largely of Germany’s Locomore (now Flixtrain) which started in 2015 with a Stuttgart-Berlin link after a crowdfunding campaign. That same Flixtain harbours huge ambitions for the coming years, having successfully relaunched in Sweden and, unusually, is a charter firm rather than an operator.

But this new open market has had its fair share of teething troubles. National rail regulators have often been reprimanded for making access to essential facilities rather difficult: things that aren’t easily replicable (owing to size) which is necessary for a railway line to function and which would constitute a barrier to entry; the use of these must be priced in such a way that provides them a reasonable fee. From high-maintenance stations to the distribution of tickets: there’s been no shortage of other subjects of dispute for new and historic operators.

So could we be transported by a new operator on our journey of choice, like, very soon? Not quite. Certain swathes of the market are subject to a public service delegation and can’t be opened up to competition. The organisational authority – often regions, as is the case in France – can select its operator during a tender process; the latter will be allowed to operatore the line for a predefined period of time, making it a franchise model of sorts. For example, the region Provence-Alpes-Côte d’Azur, in the South of France, recently took on a new operator for its regional trains between Marseille and Nice. No other operator can infringe on the same line, as it would have a ‘significant impact on the economy of the public service contract’. When it comes to longer-distance trains, the field is more open.

There are a lot of benefits for the consumer: even if they don’t always provide the same level of scope of service as historic operators, the new entrants often offer cheaper prices and in return help increase use of the railways. That’s the view of the directors of Trenitalia after ten years of competition with NTV (with prices having been lowered by 30 percent), with Spain on track to do the same. Frequency has also gone up, partly because it was necessary if these new operators were to compete with their predecessors: Westbahn, for example, runs a regular service between Vienna and Salzburg every half an hour (i.e. around 60 trains a day). Elsewhere, you’ll notice the difference in the service on board (the free, bottomless hot drinks on Regiojet have a lot of fans, and the author of this very article is pretty into their apple crumble, which comes served straight to your table).

But there are limits to all that. Outside of Italy, Sweden, Spain, Austria and the Czech Republic, the market share of new operators remains weak – 1 percent max. All in all, around 40 million people travel on board these ‘open access’ trains each year. Twenty years after the regulatory shift, the 2010s was the decade that entrepreneurs really started exploring the market (and also when alternative operators really became politically acceptable). Could the 2020s be the decade even greater developments take place?

See you same time, same place next week for a new episode of this series on railway regulation in Europe. We’ll be telling you everything you need to know about the (strategic) railway operator licence label.