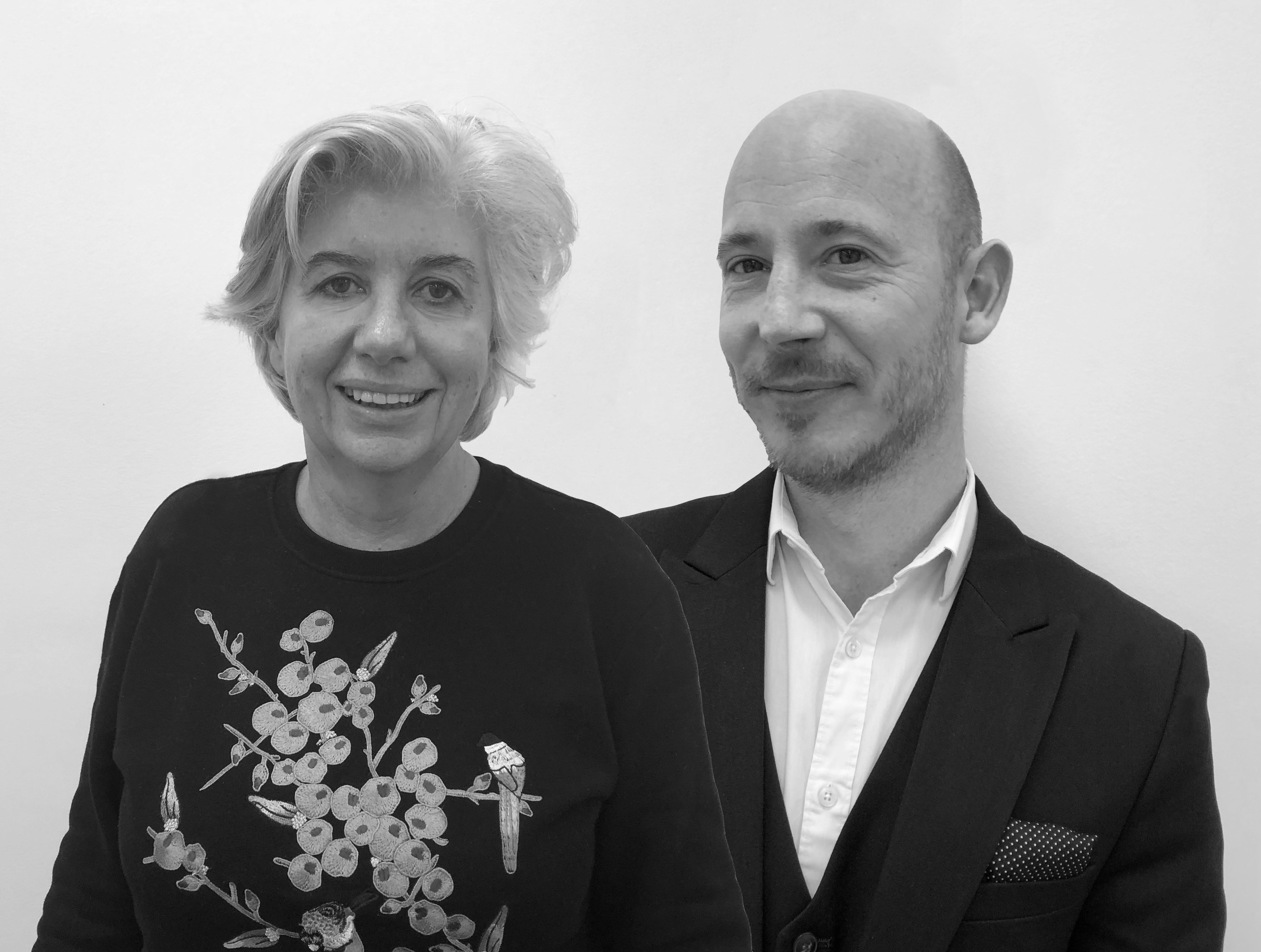 Design me a sleeper train

In previous editions of Midnight Weekly, you’ve had the chance to get to know several members of the Midnight Trains team. With 2022 set to be a big year for our ‘hotels on rails’ company, it would be impossible to start it without presenting the two whizzes who look after the interior design and layout of our trains. This duo comprises Julien d’Hoker et Patricia Bastard, who run design agency Yellow Window, now well established in France, Belgium and the Netherlands.

They both joined us in July 2020. As you’ll remember, the world was just emerging from its initial lockdowns, and like many of you, this ordeal made Patricia Bastard want to leave Paris for somewhere greener, namely Fontainebleau. She was in her new home when her mobile rang. It was Adrien Aumont, one of our two co-founders. The Midnight Trains adventure is already under way.

Adrien is on the hunt for a team that specialises in transport design, and he puts everything on the table with Patricia, who is immediately taken with the project. She speaks with Julien d’Hoker. Within Yellow Window, the pair are more used to working with big accounts like Thalys, Eurostar, Air France or SNCF. A startup had never simply come to them with a simple ambition, like reinventing the sleeper train from scratch. The nerve of the enterprise grabbed them straight away.

Following that first discussion, several further work meetings take place, characterised above all by the breath of fresh air that founders Adrien and Romain Payet bring to Patricia and Julien’s work. The situation is pretty unusual for them: normally, it’s them having to tickle their clients’ imaginations and now, for the first time, here they are having to bring some sense of moderation to counterbalance the infectious enthusiasm of Adrien and Romain.

The design of a train isn’t to be overlooked, as we explained recently. And it’s not just a question of style: after all, these are places people will be living in, albeit for just one night. In the case of Midnight Trains, ‘we’re not designing a train, but a train-hotel,’ says Julien’. ‘It’s about bringing passengers along for an adventure and our mission consists of designing the service, atmosphere, vibe. Everything that might affect the traveller’s senses.’

Perhaps the most important of all is touch, given the tactile side of things so essential for a comfortable, authentic experience. As for sounds, everything should help create a protective, calming atmosphere. And not to forget smell: reassuring odours should help the passengers relax. There’s a lot to take into account when creating an exceptional nocturnal experience on board a train.

Because if you look at the issue a little more closely, ‘a train is constrained by its dimensions, it’s a corridor, and transforming a corridor into a hotel is a challenge,’ says Patricia. But that’s all food: the Yellow Window team like nothing less than this kind of terrain: it’s the perfect place to express their creativity.

And to help us compete with the flight sector, Midnight Trains could also draw on their previous experience: Yellow Window reinvented La Première, those small suites on AIr France’s long-haul carriers. This posed them a similar challenge: they had to work with a very narrow space, all while making sure each passenger felt like they had enough personal room.

Julien and Patricia are both sold on the dream-like suspension of time that goes hand in hand with the sleeper-train experience – a far cry from the hectic, speed-at-all-costs approach that applies to most other forms of rail travel. Plus, Midnight Trains is going to use that selling point and take it further, by ‘increasing quality of life, all while reducing environmental impact,’ Julien points out.

‘If I have to get up at 3am to catch a flight, which I have to wait for at the airport in bad conditions, and then on board, the plan makes noise and feels polluted, when I return home, the evening after return flight, I’m exhausted, I don’t even want to have dinner. If I leave the night before, admire the landscapes outside while dining on board a train, I’d feel fresher, and I’d want to play with my kids when I get in. As designers, our role is to contribute to this experience,’ he concludes.

Each of them has quite different memories when it comes to night trains. Patricia recalls an idyllic trip on board a train from Paris to Venice, one New Year’s Eve, before waking up in the early hours face to face with the Grand Canal. In Julien’s case, he recalls a night on a service towards Wolfsburg, when he was but a young designer: he’d had the good idea of trying to get to sleep while reading Alfred Hitchcock’s Stories that Go Bump in the Night. He never did get to sleep. That’ll be a little different when they climb on board Midnight Trains: Julien hopes to be able to take his family on a trip to Milan or Rome, while Patricia is leaning more towards Vienna.