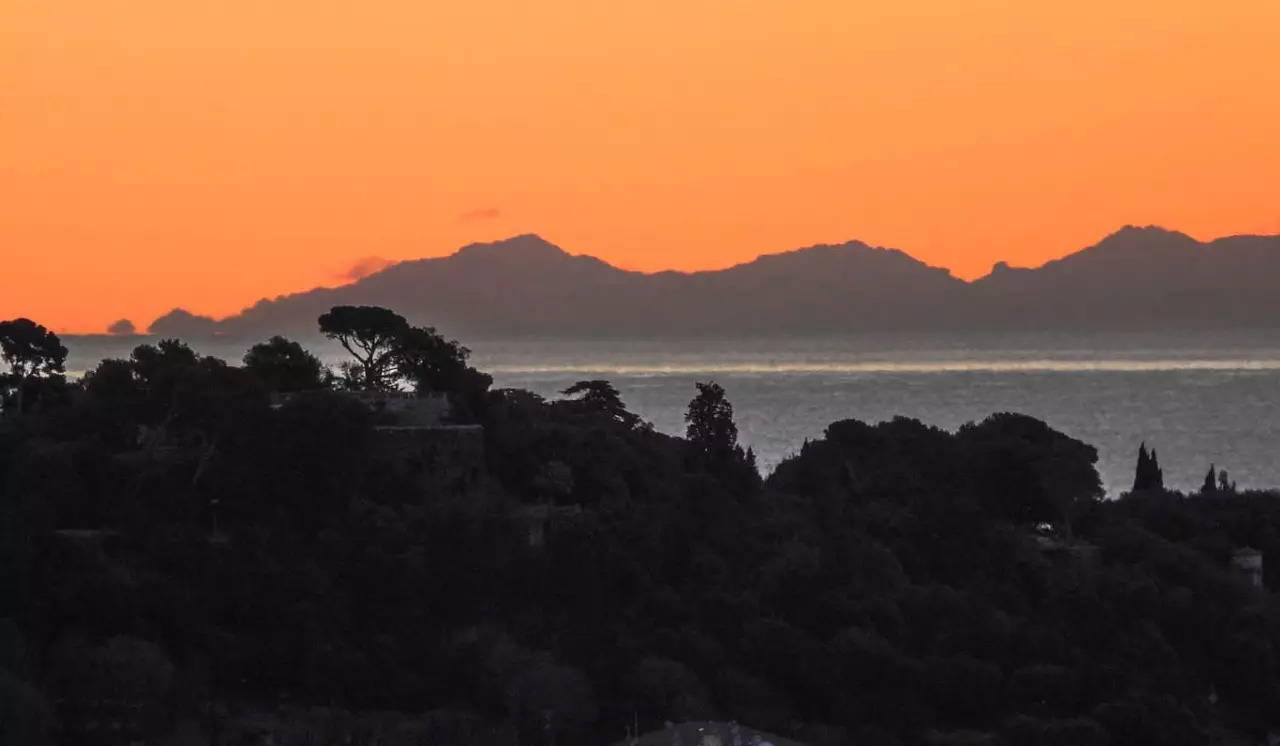 The new Tunnel beneath the Med

The 300km route will connect La Ciotat and Ajaccio

It was a major announcement that went relatively unnoticed over the past few weeks, what with both the ongoing Russian invasion of Ukraine and the fatal attack on militant Corsican separatise Yvan Colonna. On February 24, while Vladimir planned to launch his offensive against Ukraine a few hours later, a whole other saga got underway on the Mediterranean coast.

La Ciotat, 9.30am. In this village 30 or so kilometres from Marseille, a surprising and unexpected group of people had gathered, just a few weeks before the presidential election. With the sun setting on the Med in the background, Jean-Baptiste Djebarri, Emmanuel Macron’s transport minister, was flanked by Renaud Muselier, the president of the Provence-Alpes-Côte d’Azur region (and of the rival Les Républicains party), and Gilles Simeoni, the president of the executive council of Corsica (of Inseme per a Corsica, the Corsican independence party).

Besides this rather unlikely trio stood Jean-Pierre Farandou, the CEO of the Société nationale des chemins de fer français (SNCF); Arlette Salvo, the LR mayor of La Ciotat; and Laurent Marcangeli, the mayor of d’Ajaccio and member of the Comité Central Bonapartiste, a Corsican party seen as conservative and clerical. It was a striking meeting of minds. And the announcement they made was no less historic.

Following the success of the Channel Tunnel built in the 1990s, two new tunnels are currently being dug beneath the Baltic Sea – one linking Germany and Denmark and the other Estonia and Finland – and now it seems the Mediterranean is getting one, too.

As it happens, an underwater tunnel will link La Ciotat with the city of Ajaccio in Corsica in two hours and 15 minutes (over a total of 326km). Unlike the Channel Tunnel, it’ll be made up of hollow concrete elements placed in a trench at the bottom of the sea, then covered in sediment, in the same way they’re building Femern, the German-Danish line under the Baltic Sea.

While we’ll have to wait until 2042 until this new line between La Ciotat and Ajaccio, it’s nonetheless a ‘concrete commitment on the part of the government towards low-carbon transportation, in line with the objectives of the Paris Agreement’, as the transport minister said at a press conference.  By opting for the train over the plane or ferry, a passenger will in fact emit only 1.16kg of CO2 – far less than if they were to travel by air or sea. The Paris-Ajaccio TGV will generate only 4.01kg of CO2 per passenger, against 116kg of CO2 if they were to travel by plane – which isn’t negligible, when you consider that the island welcomed three million visitors in 2021.

But while those climate-related arguments may seem pretty strong, this new tunnel still has detractors. For several years now, scientists have raised concerns about the deterioration of biodiversity in the Mediterranean. Since this announcement, several activists and researchers have expressed their worry, saying that even the installation works could aggravate the current status quo.

Faced with these concerns, politicians have brandished other arguments, like job creation. For Arlette Salvo, the mayor of La Ciotat, the announcement from the ministry of transport that the construction works should create 20,000 jobs has been something of a godsend. As of several decades now, the dockyards – which employed up to 3,500 people in the twenty-first century – have been on the decline. Many locals agree that the tunnel could signal a renaissance of this commune half-way between Bandol and Cassis.

Who knows? Perhaps that from 2042, Midnight Trains will let you sleep under the Med on a service from Paris to Ajaccio… or even Italy! While the news may have gone relatively unreported, it nonetheless piqued the interest of the Italian authorities. While the leaders of Sardinia and the island of Elba haven’t expressed the slightest interest in another tunnel that might link them up to Corsica, the same can’t be said for Roberto Gualtieri,, recently elected the mayor of Rome, last October. He says he’s up for his city being linked up with Marseille and Paris via Corsica.