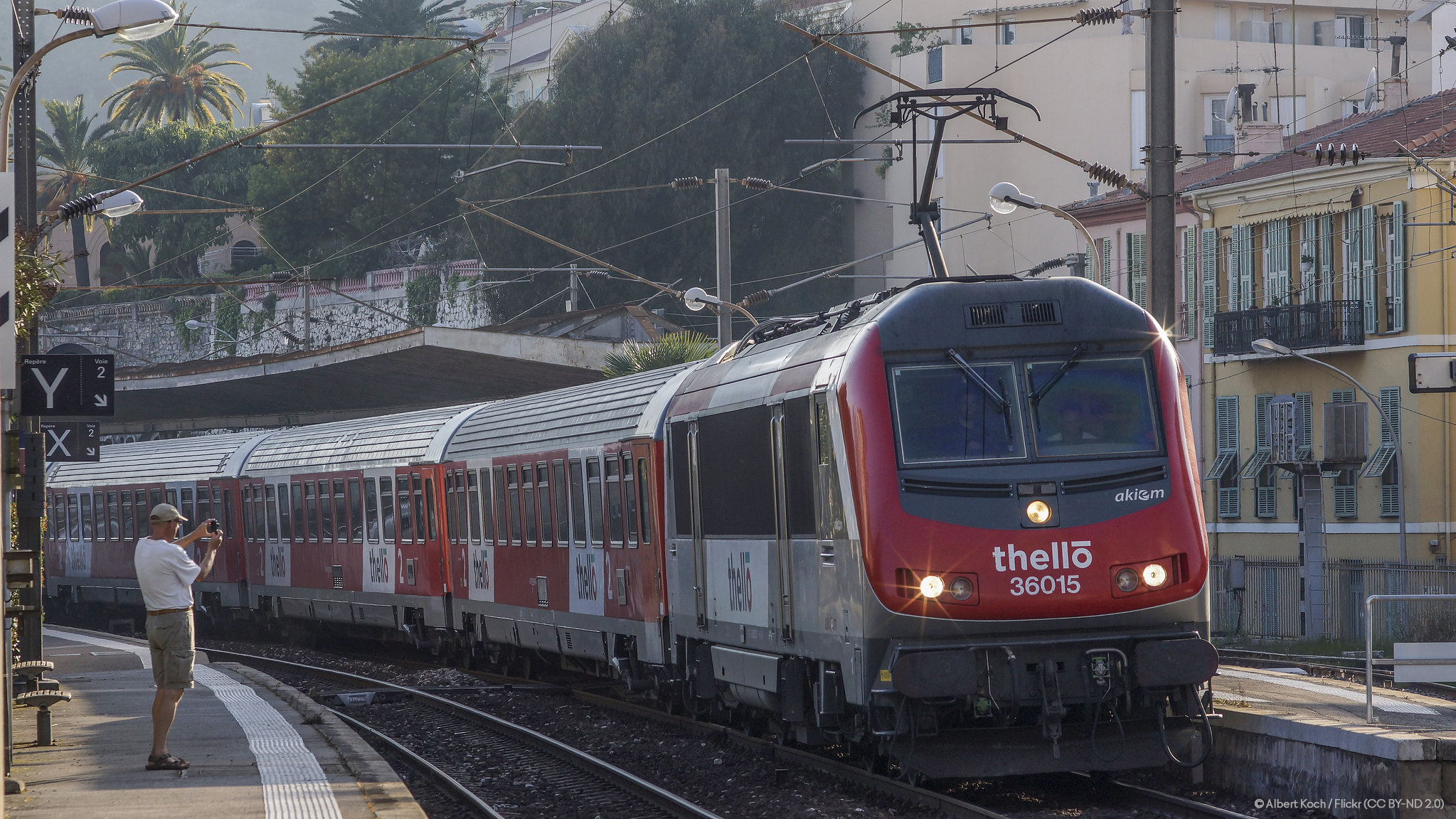 After our pieces on Trenhotel and Renfe, our series on the mythical trains that are no more this week turns its attention to private operator Thello. Running between Paris, Milan and Venice, it allowed people to travel from Italy’s fashion capital to La Serenissima without having to pass through airport security and baggage checks (and with a far lower carbon footprint too). But once again here is a company that did not survive the Covid-19 pandemic. Happily, our ‘hotels on rails’ should compensate for this huge loss, which devastated sleeper-train aficionados across the continent.

Just like in our series on the new actors shaking up the Euro rail industry, several international businesses have made the most of the opening-up of the railway industry to competition. The first to have done so is Thello. Created in 2010 by Trenitalia and Veolia Transport, the business was then integrated entirely into the historic Italian operator, and it remained that way until its demise.

Already aware of the burgeoning desire to travel across Europe by night train again, the directors at Thello immediately set to work cheating one between three cities chosen with care: Paris, Milan and Venice. Three cities all known for their dazzling beauty, for being very touristy and for delighting all lovers of good food. Just the kind of places, then, that you wouldn’t mind waking up after a relaxing night’s sleep (rather than a rocky flight and an hour-long transfer from the airport to the city centre).

On the technical side, Thello acquired two trains, of the so-called Universal type, built by Fiat Ferroviaria and rented to Trenitalia. These came with a restaurant-car and pulled by BB 36000 locomotives rented to a subsidiary of SNCF. It was a pretty classic set-up with little innovation nor notable specialities, though the merits of the service really lay in linking up places where it’s pretty nice to spend a weekend as a couple or a family.

Unlike the various incarnations of the Spanish Trenhotel, the compartments on offer only had three variations: couchettes welcoming between 4 and 6 people, ‘standard’ carbins where between one and three people could sleep, and finally ‘premium’ cabins with a private shower and toilet. Prices would range from 30 euros to 170 euros for a trip, making it accessible to pretty much anyone.

But the venture wouldn’t last for longer than a decade. In March 2020, the company announced the suspension of its sleeper link between France and Italy because of Covid-19 restrictions and their impact on its business. A few months later, more bad news: the Paris-Milan-Venice night train was definitively scrapped. Same for the Marseille-Nice-Milan train. To this day, neither has been given a reopening date. Trenitalia hasn’t, however, abandoned the French market altogether as it’s just launched a high-speed train between Paris and Milan to rival that of SNCF on the Paris-Lyon stretch.

While the retirement of this very handy service might seem like terrible news, it was just yet another sign of the impact of the pandemic on the European economy. The idea of travelling by sleeper train is still very much, if not more, present in the public imagination and the demand for their return has rarely been so strong. And it’s to respond to that demand that we’re rolling ahead with the 2024 launch of Midnight Trains.