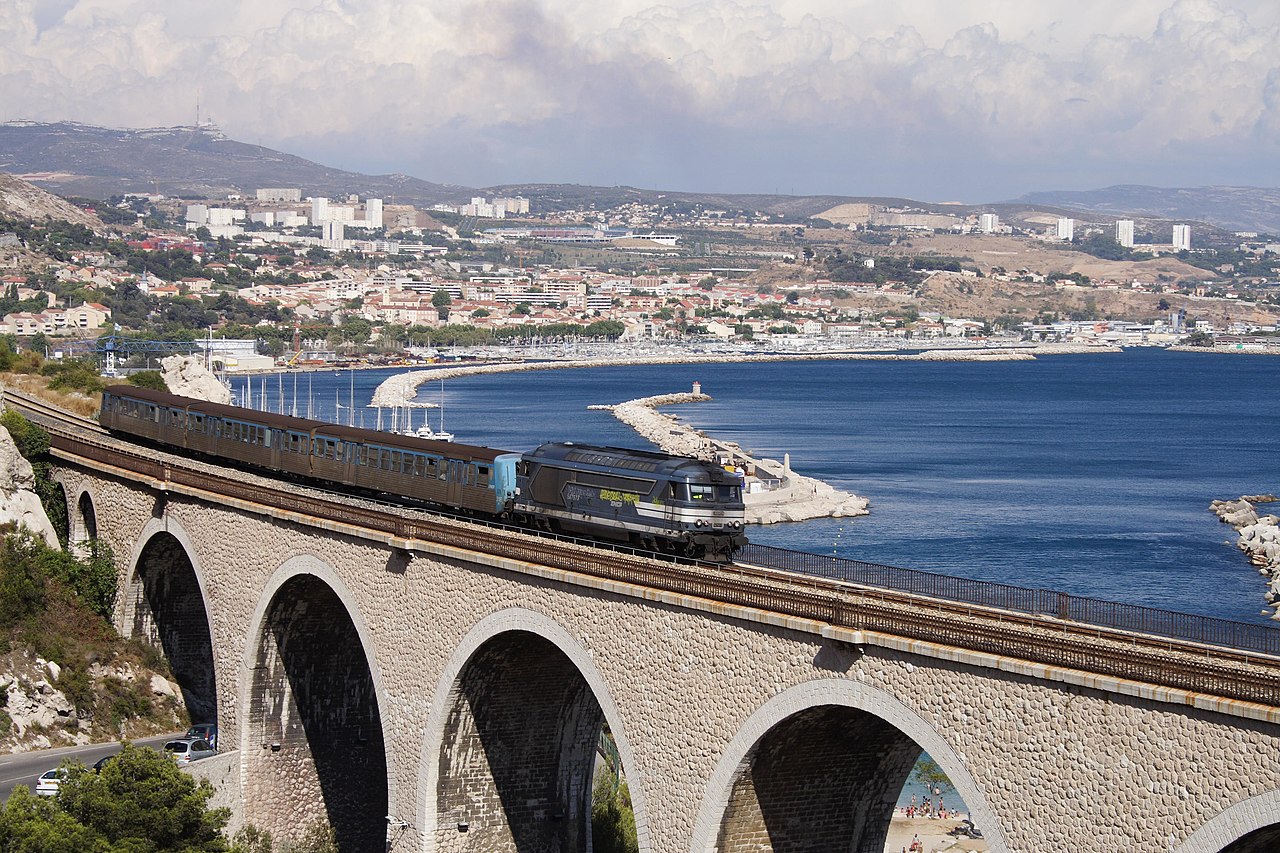 … or the heist of the twentieth century

Railway tracks buried underneath what looked like a tangle of rubbish. Cardboard boxes of all sizes, torn plastic bags, objects that are difficult to identify: this is a railway garbage dump right in the middle of Los Angeles. In the background, you can make out a train about to weave its way through this open-air rubbish tip, as if the setting were totally normal.

This image flashed up on screens all over the world at the start of the year: the scene seemed symptomatic of the vicissitudes of our consumer society. The rails were scattered with rubbish because the passing freight trains were subject to frequent attacks by robbers targeting the most valuable products carried on board (and throwing everything else to one side). Funny isn’t it, to live in a time when Amazon and UPS products make for the heist of the century.

Not that we wish to promote banditry in the opening lines of this latest edition of Midnight Weekly. But it must be said that trains often make great locations for a heist, like this time during the Second World War, to rather noble ends. This week we’ll be telling you about a lesser-known story popularly known as the Attack of the Gold Train.

Marseille, September 1938. At the time, France’s second city didn’t have a good rep. Local mobsters ruled the roost, conducting large-scale looting all over the place. Marseille belonged to them and no one seemed able to put an end to their mafia-like hold on the city – to such an extent that they would soon come up with what would be portrayed as the heist of the century.

It all started with an unexpected alliance between crime bosses who until then had seemed irreconcilable. Joseph Rossi and Gustave Méla had met at the Comptoir National, a local bar in Belle-de-Mai, just around the corner from the Saint-Charles station. That day, the two Marseillais reached an agreement: together they hatched a plan that would reward them both greatly. For they had both heard about a railway convoy that would soon pass through Marseille’s northern neighbourhoods.

The convoy held the goods that had been carried by the Mariette Pacha ship, which had just left the Belgian Congo. This African colony brimmed with precious stones and rare metals of all kinds, which once extracted, were immediately returned to Belgium to satisfy the greed of the colonisers. In essence, it was a floating Aladdin’s cave containing gold, precious stones, jewels and other high-value goods that were to be transferred onto a freight train on their arrival in the port of Marseille, with the idea of heading to Antwerp and Switzerland afterwards. On September 21 1938 everything was going as planned.

Until 1.40am, when the 4818 train, which was made up of 20 or so carriages, set off gently from Saint-Charles station. A few minutes later, the convoy was passing through the city’s northern neighbourhoods when suddenly, the emergency brakes were pulled, stopping the train sharply. The staff thought there might be a technical problem on board, climbing down from the engine immediately to go and find out what had happened. Having carried out an inspection, however, they didn’t understand anything: everything seemed to be working perfectly, and so they returned to their stations and prepared to set off again.

But then the armed groups descended. Joseph Rossi and Gustave Méla shot in all directions, the railway workers throwing themselves to the floor in a bid to save their lives. ‘Play dead or we’ll kill you,’ they said, and within just a few minutes, the clan had stolen 180 kilos of gold, diamonds and rubies, worth around 7 million francs at the time, piled up pronto in a delivery van.

The next day, the story was a sensation: such an attack had never taken place, and both the police and media were disbelieving. Many called it the heist of the century. Officials were under great pressure to offer explanations for what had until then seemed impossible: they suspected some on board the train were complicit in the crime, pointing at the bizarrely swift halt the train had come to. It took several months for investigators to track down the various mafia groups involved in the scheme, so unlikely was their initial alliance. The whole Attack of the Gold train affair was a public sensation, with newspapers all over the world sharing developments with their readers. And while one part of the mafia would be arrested, several of the bandits managed somehow to slip the net.

We’re going to tell you the story of the biggest bank heist of all time – the time Resistance fighters in France robbed billions from a Banque de France train, just as the Second World War was coming to a close.