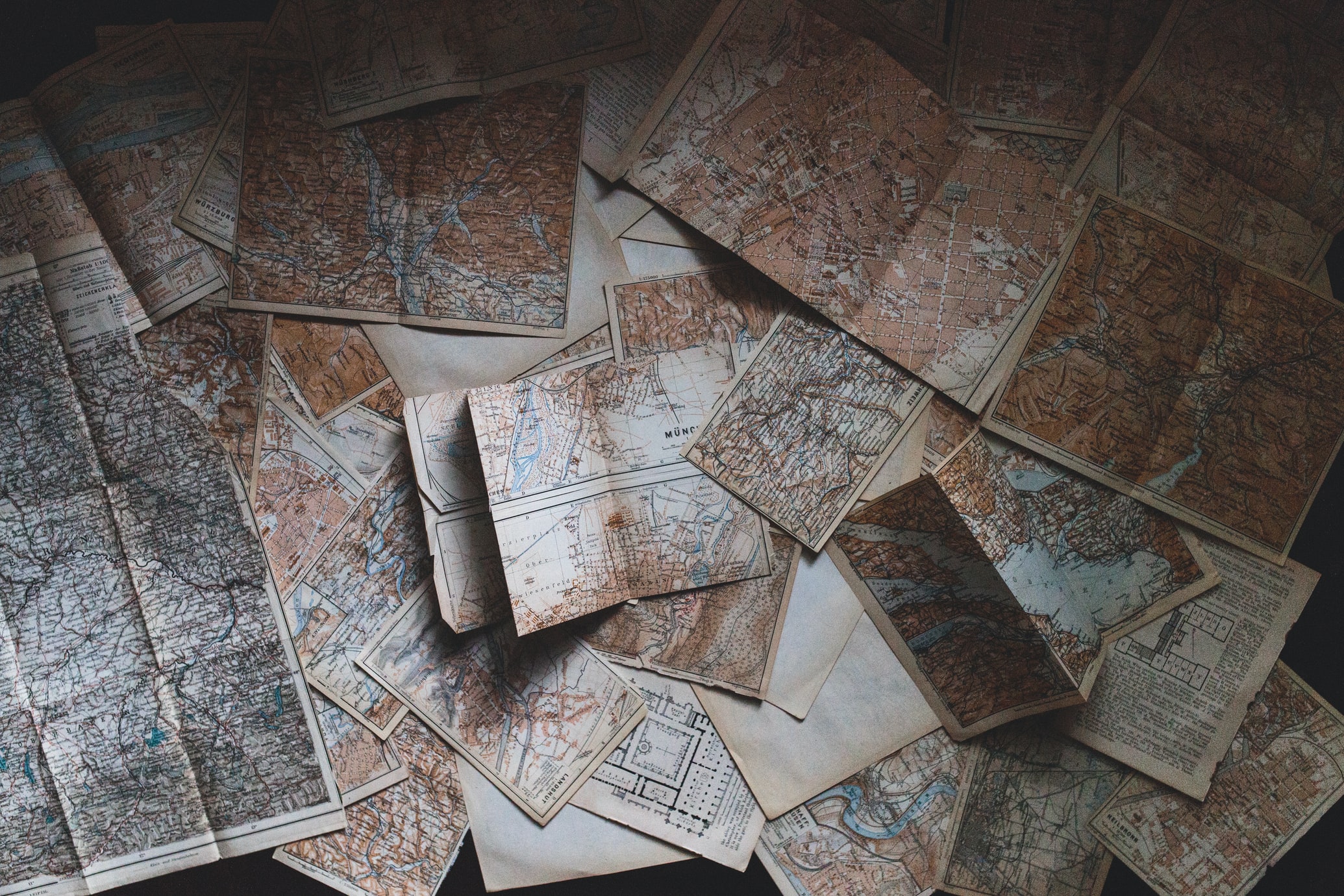 Following in the footsteps of Jules Verne and Jean Cocteau

What else could you want at the start of a new year than to explore as far and wide as possible? To keep you dreaming of sunnier climes as winter sets in (and border restrictions still blight many of our holiday plans), this week we’ll be sharing the tale of an around-the-world tour that will help you travel in your mind, at the very least.

A flightless tour, that goes without saying. After all, the first time a book was written on the subject was in 1872, when travelling companions Phileas Fogg and Jean Passpartout aimed to see the world’s greatest cities in just 80 days. In Jules Verne’s tale, they left London for Suez (seven days by train and boat), then Bombay (13 days by boat), Calcutta (three days by train), Hong Kong (13 days by boat), Yokohama (six days by boat, San Francisco (22 days by boat), New York (seven days by railway) and London (by boat and then train to finish). We speak for a lot of people when we say that when we picked up this literary epic for the first time, it immediately made us want to traverse the globe.

But this odyssey wasn’t merely the basis of one book. In fact, it was two. In 1936, around 60 years after it was first written by Verne, another artist started dreaming of another 80-day world tour. The geopolitical situation in Europe was as delicate as ever, and Jean Cocteau wanted to live a little. He wanted to see the world. ‘Isn’t it fair that I relax a little, that I move across the earth and take, like everyone else, trains and boats?’ he said. He conceived of this journey as ‘a slow promenade, with lazy stopovers in each port,’, but quickly came to realise that it would be difficult to undertake his mission without jumping on any planes.

In his case, Cocteau started in Paris, and he didn’t neglect to take his pen with him: the publisher of newspaper Paris-Soir – the same person who allowed Antoine de Saint-Exupéry to run into the Petit Prince in a train headed to Moscow – had asked him to write about the experience in his paper. On March 27 1936 at 10.20pm, Jean Cocteau left Paris on a train to Rome.

‘Sleep overwhelms me, a huge, opaque, extraordinary sleep cut up by brief moments when I appear to return to lucidity, and by landscapes sweeping by. Trains are like Beethoven’s symphonies. You remember certain phrases that appear to roll effortlessly into the breathless rhythm of speed, as if their origin, deafness, linked them to the silence composed of a thousand organic sounds. This beating of blood, this dark metronome of arteries, these triumphant marches, these nocturnal stations and – during the day  – those white, almost Arabic cities comprising cubes, clothing and minarets, jutting into a sea, blue like washing-up liquid: all are intervals in this dream-theatre hosting only untranslatable plays.’

Jean Cocteau had only been out of Paris for 24 days and already the melody and landscapes revealed to him by the railways had begun to inspire him. At 9pm the following day, he arrived in Rome, where he took another night train to Brindisi in Puglia, where a boat would take him to Athens. He had three and a half hours to spare, and used the opportunity to explore the Eternal City by moonlight. ‘Because at night, you see how a city is made. It’s empty, men do not get in the way of its decor (...) and the noblest of facades don’t hesitate to come and confide, hand over ear.’

Like a prelude to the new dreamscapes that his next sleeper train will open up to him, Jean Coteau let the night take him places. As he walked through Rome’s streets, he felt like time had been suspended, listening to ‘the chant of fountains that denounces the true city, the necropolis that evades Mussolini’s pickaxe’. This world tour was only just getting going and already it’s become an almost dream-like experience for the poet, sharpening his lucidity, whisking him far, far from his Parisian routine.

‘This journey between two trains and two sleeps hasn’t changed my way of seeing. (...) The Soul of a country doesn’t change. It’s she who observes us behind the reinforced palaces, (...) behind the tragic mask of Il Duce. It’s her I listen to that night, suffocating, stuttering, confessing, demanding, through the moonlit fountain water. (...) Free fountains burst higher, further. They spray beyond the censors, their light vapour unsticks posters. I’ve understood you, Rome’s fountains. That night, nothing perturbs you. The master is proud of your sculpted mouths; no way could he silence their avowals.’

In 2022, let’s hope many more of us get to experience worldly thrills in the same way Jean Cocteau did. Trains will be a precious ally as we cross borders, sample new cultures and explore. Travelling isn’t just a formative experience for the young; it can bestow empathy, humanity and clarity of thought on all of us. Aged 47, Jean Cocteau certainly understood that when he left Paris on March 28 1936.