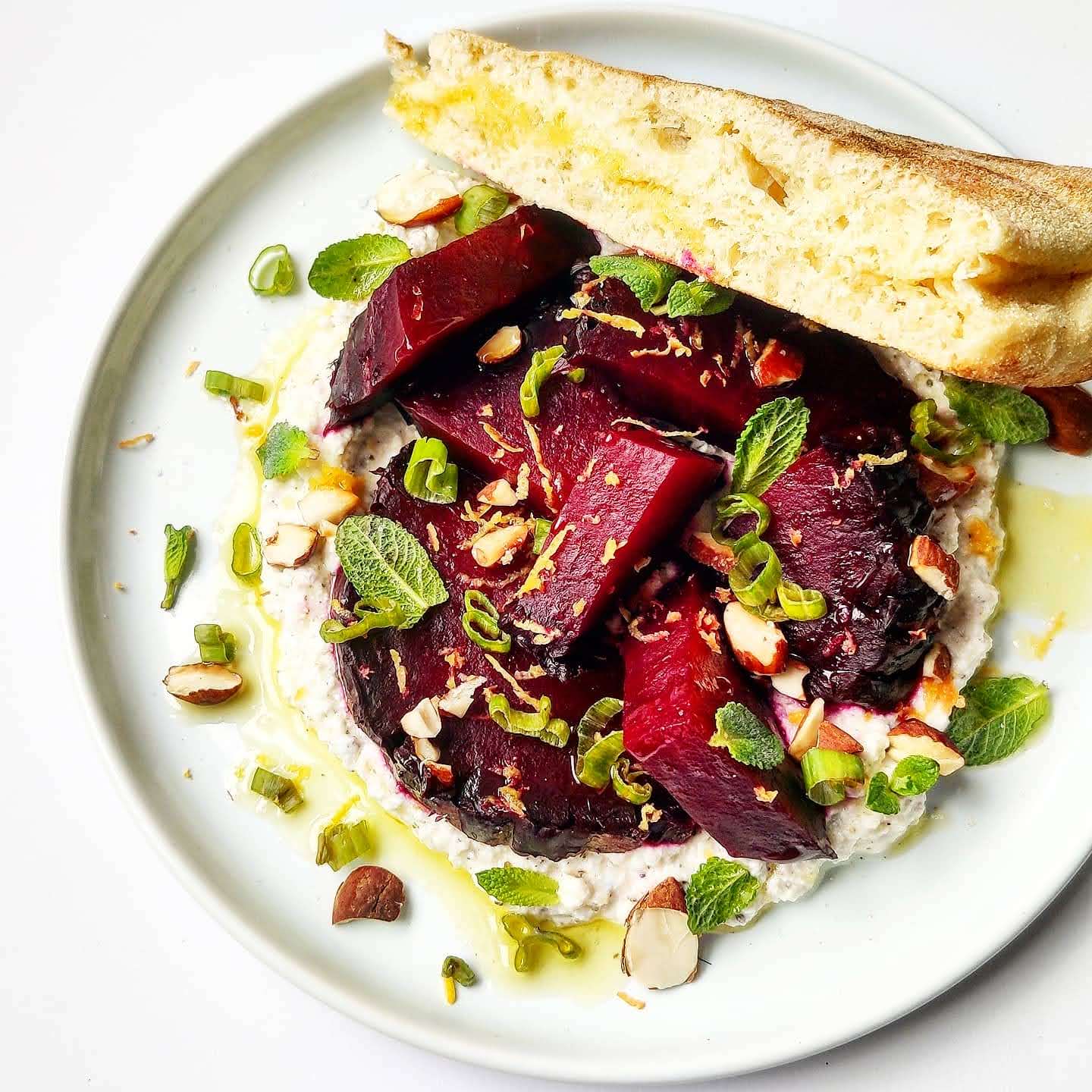 A simple (and original) starter for any occasion

It’s a pretty unusual story – one that aims to change the world, all while putting a whole load of joy onto your plate. It’s the story of Alancienne, a truly incredible marketplace whose products never cease to amaze. But Alancienne isn’t a physical market, per se, it’s a website that allows you to stock up on the very best local (and sustainable) foods.

When Alancienne promises to deliver the best farm produce to your homes in Paris, Lyon and soon Bordeaux, it doesn’t do things by halves. With the exception of the odd product – like Corsican clementines, for example – everything you’ll find on the site is sourced very locally around your city. Everything, it goes without saying, is fresh and seasonal. And all those producers involved strive to respect the land, water, biodiversity and responsible energy use.

The driving force behind this venture was co-founder Paul Charlen. It was his parents who encouraged him to develop an appreciation for food and the indulgent things in life. But the idea for Alancienne was born in California. Since then, with his colleagues Livio, Augustin and Alexis, he selects the best producers to deliver fresh produce to customers. Because at Alancienne, produce is often picked that very morning and delivered the same day. Which leaves much inspiration for recipes like this roast beetroot and artisanal risotto cream.

One medium-size beetroot
Three tablespoons of artisanal ricotta
The juice of half a lemon
One teaspoon of garlic powder
Pepper
One teaspoon zaatar or if not dried oregano
To serve: sourdough, organic olive oil, lemon zest, sea salt, pepper, fresh herbs.

Start with the roasted beetroot. Preheat the oven to 180C.

Wash the beetroot and dry. Cover in baking paper then aluminium foil (this should never touch the food itself), then place in the oven for two to two and a half hours, depending on the oven.

Remove from the oven once tender (you should be able to press a knife into it easily). If you have less time, you could also cook the beetroot in water for around 40 minutes (pricking the beetroot to check that it’s tender).

Leave to cool and, in the meantime, prepare the cream by mixing all the ingredients together.

Spread the cream out on a plate. Place slices of roast beetroot on top. Sprinkle with fresh herbs, lemon zest, a little pepper and sea salt, then a generous drizzle of olive oil.

Francesca Riccò recently decided to leave the city and set up a base over the border in Nice. You’re now able to sample her masterful cuisine at Babel Babel.

Since 2016, Refugee Food has aimed to change public perception of refugees, facilitating their integration in the restaurant industry, while also fighting for a fair, sustainable, diversified food production chain.