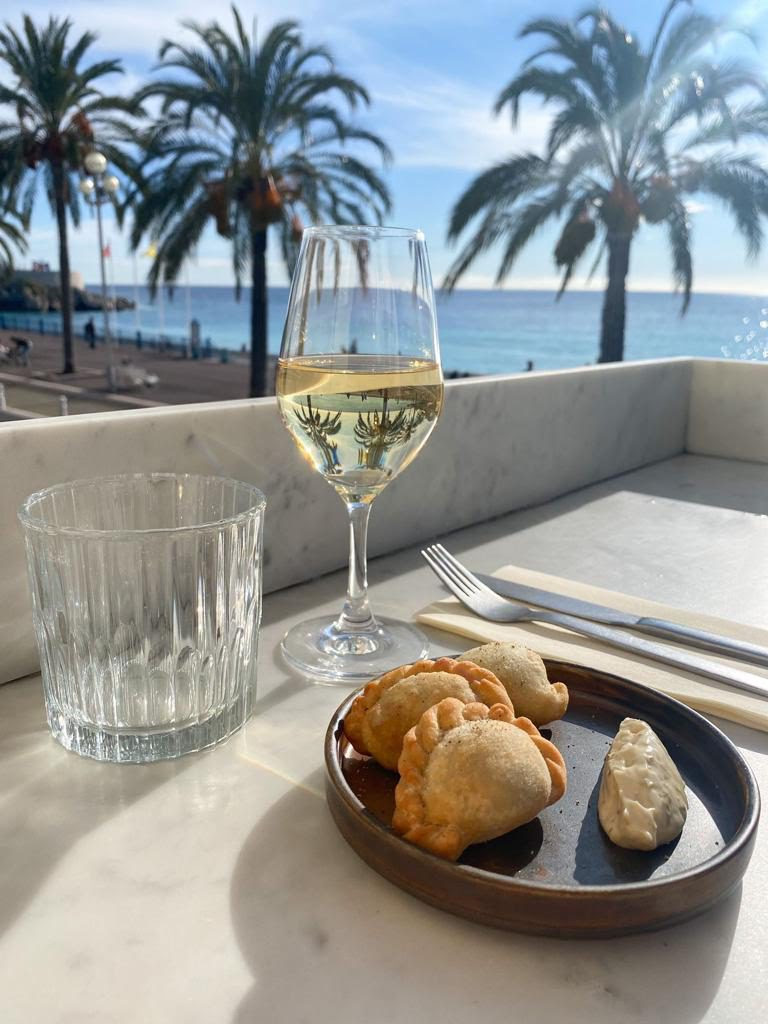 The flavours of the Alps

This week, we’ve managed to get our hands on a recipe from a chef who once worked at Consorzio in Turin. Francesca Riccò in fact recently decided to leave the city and set up a base over the border in Nice. You’re now able to sample her masterful cuisine at Babel Babel.

Since it opened in 2019, Babel Babel founders Olivier Daniel and Kevin Lalanne have made their restaurant an unmissable pitstop for anyone passing through Nice. Throughout the day, the Babel Babel menu serves up a delicious menu of Mediterranean dishes, along with a fine natural wine menu and cocktail selection that always impresses. To round off the experience, the restaurant balcony and terrace are among the best places to take in the Niçois sunset.

With the arrival of Francesca Riccò at the helm of the kitchen, Babel Babel has hit new highs. And if you want to get a feel for what her food’s like? Among her very best dishes are the barbajuans, small fried parcels that are typical of the Roya Valley, just on the edge of Italian Piedmont. Here’s how to make them.

Start by blending all the dough ingredients together to form a smooth, consistent mixture. Leave to rest for at least 30 minutes.

Next, make the stuffing. Finely chop the chard and cook with the oil and chopped garlic. Leave to cool, then mix with the rest of the ingredients.

Prepare the sauce, mixing the mayonnaise with the capers and coffee.

Now it’s time to assemble your barbajuans. Roll out your dough until very fine and cut with a round pastry-cutter. Place the stuffing in the centre and fold the dough over half of it before creasing the edges with your fingers.

Fry them at 180 degree celsius until golden. Serve with the coffee and caper mayonnaise.