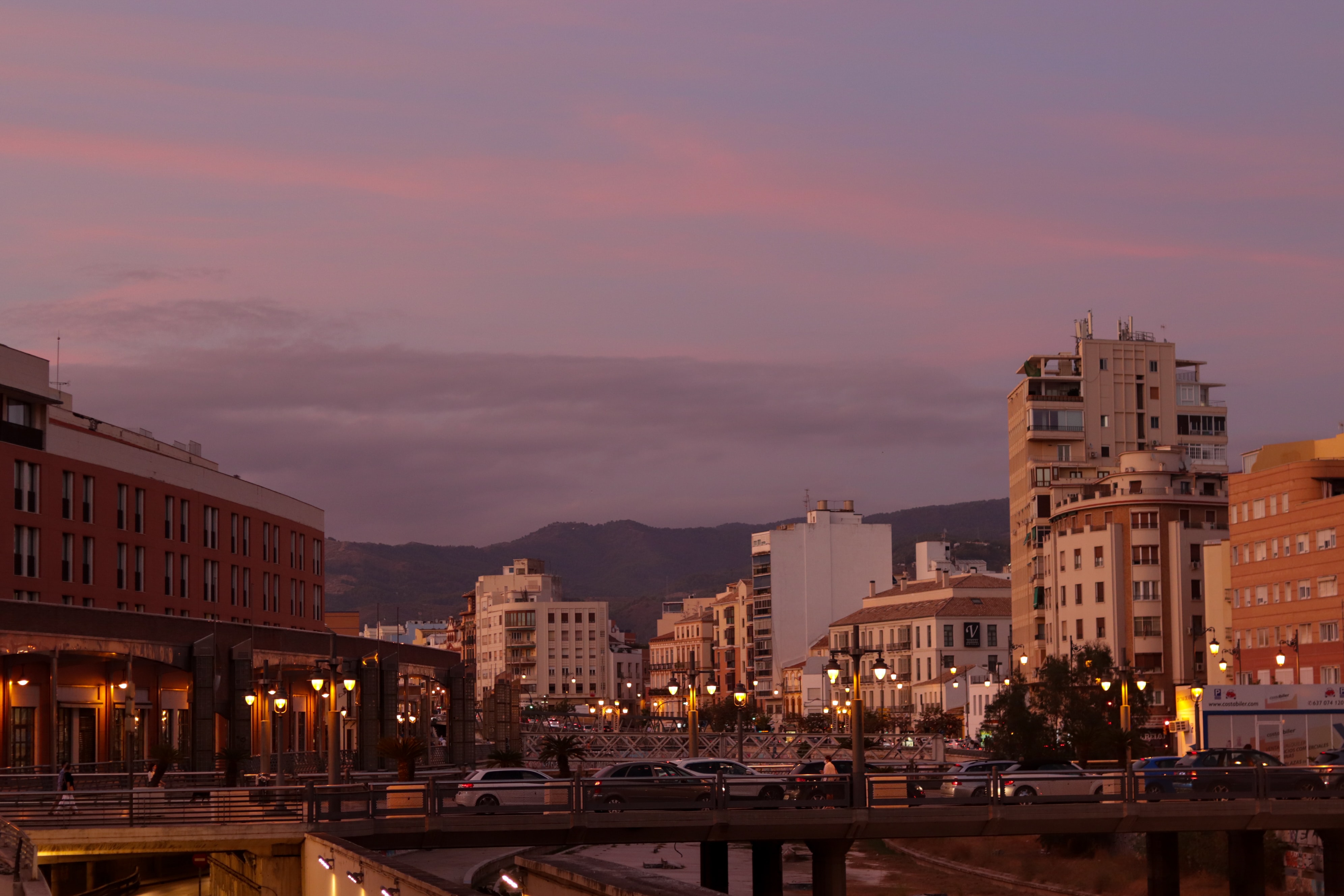 This week, we’re brightening up this grey autumn with another trip somewhere sunnier – this time to Malaga in southern Spain. Much lesser known than Madrid and Barcelona, this Andalusian city of 580,000 people boasts an exceptional heritage and all sorts of hidden treasures. So put on those sunglasses, a baseball cap and let’s head on down to this wonderful place.

The city has so many great museums, and we’d suggest you start at the one dedicated to Pablo Picasso, who was born in Malaga in 1881. Opened in 2003 in a sixteenth-century palace, the museum contains no less than 200 works by the Spanish master. From his youth through to the end of his life via his ‘blue’ and ‘pink’ periods, the collection offers great insight into all of the artist’s key eras. You could also visit the house that Picasso was born in, and stop by the nearby Plaza de la Merced, with its buzzing cafés and market.

For something very different, head to the Soho neighbourhood. And no, we’re not about to suggest you hop on a flight to New York or London. This neighbourhood was neglected for a long time, but has now been reclaimed by locals and given a dazzling new look. They’ve done up several buildings and covered many in gigantic works of street art, often several storeys high. Renowned international artists including Obey and D*face have even created works for the area. It makes for a rather lovely place for a stroll, and there are plenty of boutiques you may want to pop into too.

After that double dose of art, you may be feeling peckish. Try lunch at El Chinitas. Right in the city centre, this venerable institution takes its name from a local cabaret where Malaga’s artists, writers and toreros hung out. The kitchen serves up all manner of traditional tapas, far removed from the bland stuff you’ll find in the more touristy parts of town. At El Chinitas, glasses clink all night long, and the traditional mosaics and portraits of artists on the walls make for a beautiful setting.

Next, we recommend heading out of town for a walk like no other along the Caminito del Rey – if you’re brave enough. For a long time considered one of the most dangerous hikes in the world, this eight-kilometres walkway has today been made perfectly safe and accessible. Perched more than 100 metres up, and sometimes only a metre wide, it offers breathtaking views and an experience worthy of an Indiana Jones movie. The walk will take around an afternoon, and it’s worth noting that once you’ve started, you can’t easily turn around on the route.

Now back to Malaga for some more food. And the place you want is Fonzo Tapas Bar. This is the ideal spot to indulge in the timeless Spanish tradition of sitting around a table for hours with a few glasses of wine and some sharing plates. Except here, there are some rules. The plates come out one by one so guests can really make the most of each dish. There’s no serrano ham or patatas bravas here either: instead subtle tapas influenced by Mediterranean cuisine and largely comprising local, organic vegetables and spices. And what a delight it all is, especially when teamed with a carafe of Spanish vermouth. And the perfect summary of Malaga: a traditional Spanish city with a very modern edge.