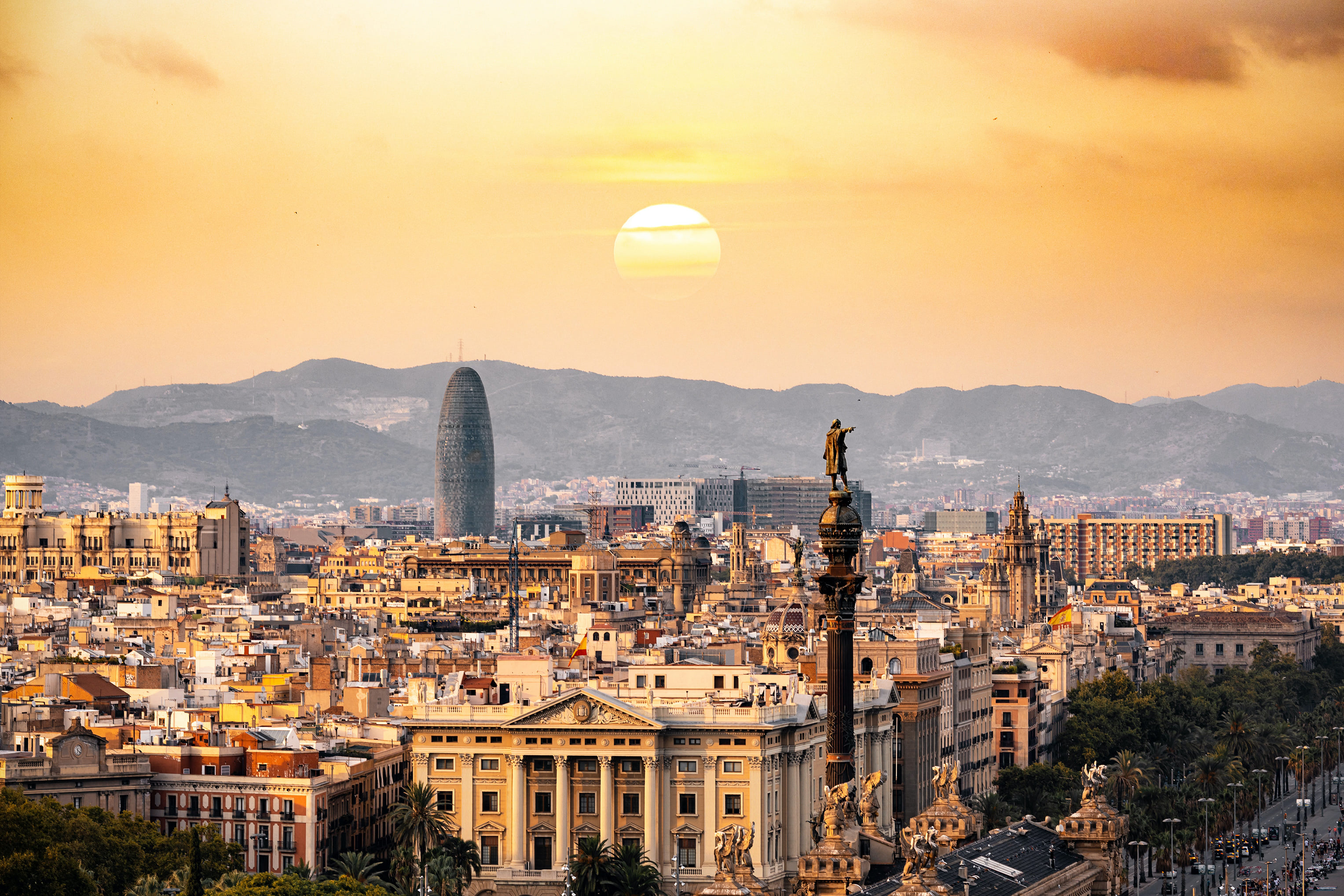 We’re heading off to Barcelona, surely one of the most characterful Mediterranean cities there is. The Catalan capital has long been one of Europe’s most creative, cultural cities, and since the 1980s, it has gradually undergone huge change and become one of European travellers’ favourite destinations. We’re delighted to be able to share some of our top off-the-beaten-track tips for your next visit.

If you want to immerse yourself in a pretty typical Barcelona neighbourhood, we would suggest trying the barrio of Gràcia, a former village that was incorporated into the city in the nineteenth century. Here you’ll be able to really live out the Barcelona experience: charming cafés and bars (with plenty of churros con chocolate), covered markets, square where all of life seems to find expression – that’s what makes this area so authentically Barça. As night falls, parties seem to take place on every corner, notably on the Plaça del Sol, and if you head down in August, you’ll notice the outdoor events can get particularly rowdy.

Now try somewhere different. A little further south, Poble Sec is often overlooked by visitors, no doubt because it’s a bit out the way. Over the past few years, however, it has become a whole lot more exciting: without having lost its colourful, old-school charm, it is now packed with amazing contemporary restaurants. Aside from the classic terrace restaurants on the Avinguda del Paral-lel, you’ll find bistro perfection at Casa Xica, with its modern Catalan fusion plates, or just as exquisite traditional food at the tiny Quimet & Quimet, which has been going for more than a century.

Stick to this area, and you’ll be able to discover how Barcelona has become a true design capital. To get a feel for what we mean, head to the Acid House gallery, where you’ll be able to familiarise yourself with a new generation of Catalan designers. And because it’s only a short hop away on the metro, you should also head to the Museu del Disseny. Much more than just a museum filled with stacks of posters from graphic design history, this institution does a great job of making the decorative arts accessible to all, both through its excellent permanent collection and its inspiring temporary shows .

If you’re up for some more art, we have quite a few more recommendations. You’ll obviously want to take in all the Gaudí architecture that has essentially turned the entire city into a museum (in a good way). We’d also recommend taking a trip to the MACBA, a contemporary art museum in the heart of the historic Raval area. The building, designed by Richard Meier, is a work of art in itself, and it’s probably useful to know its temporary exhibitions are always free on the first evening of their duration. Don’t miss, also, the Museu Picasso, which holds one of the most important collections of the artist’s work. It too is free to visit every Thursday between 6pm and 9.30pm, as well as the first Sunday of every month.

‍Barcelona is one of the most visited cities in Europe, and when you go you’ll want to take your time as you explore. The Pedibus is evidently an excellent option if you want to combine a historical tour with a bit of fun and exercise. In Barcelona, you can also cover much of the city on two wheels: for several years, the Catalan municipality has been leading the charge when it comes to creating genuinely comprehensive cycling infrastructure. More than 200km of cycling paths will allow you to get around pretty easily, while Bicing is a bike-sharing system that covers pretty much the whole city.

Whether on bike or on foot, you should definitely try to seek out the city’s incredible array of little-known green spaces. The botanical gardens in the Parc de Montjuïc are a marvel to behold: they contain more than 800 plants and have amazing views over the Mediterranean. It’s hardly surprising that it was once voted one of the ten most beautiful parks in the world. Less than 15 minutes away on foot, you’ll find the Jardins de Laribal: built for the Exposition Universelle in 1929, they were the result of a collaboration between landscapers and architects, and have the feel of a rural, opulent Greek garden.

One final recommendation: definitely try to coincide your visit with the Mercè, the annual festival of the city of Barcelona. This takes place at the end of September, with the entire city swept up in a day-and-night celebration. You can expect all sorts of creative stuff on the events programme, not least the organisation castellers, which create human pyramids as impressive as they are vertiginous. Whack it in your diary.

While both of the major Portuguese cities have attracted huge numbers of visitors in recent years, many still like to draw contrasts between them. As one common saying has it: ‘Lisboa diverte-se e o Porto trabalha’ (‘Lisbon has fun and Porto works’).