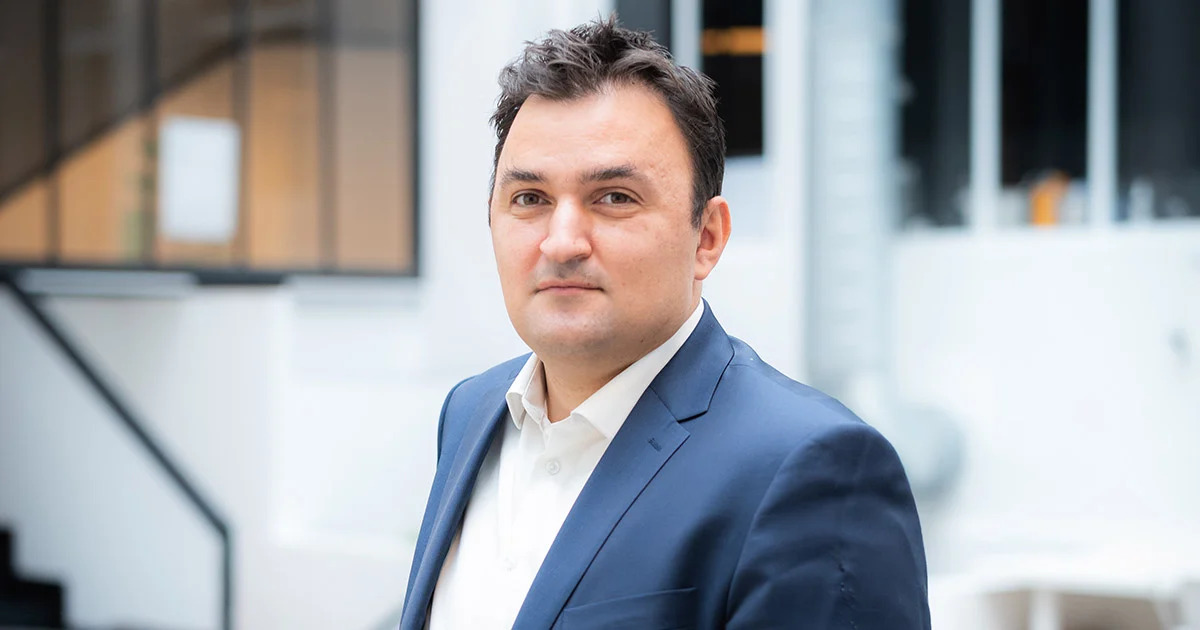 Although a trip up the Eiffel Tower takes you in a perpendicular direction to that of a train, climbing up the iconic monument really does, somehow and in a way that’s rather hard to articulate, evoke the sensations, emotions and general atmosphere of the railways. But as it happens, that makes perfect sense: the history of the tower and the train are very closely linked.

It may have been thanks to the Exposition Universelle of 1889 that Gustave Eiffel entered the history books, he made his name as an engineer with railway bridges: the Maria Pia Bridge over the Douro in Porto, the Garabit Bridge, Bordeaux Bridge, Cubzac Bridge and more than 100 others in France and abroad… It was this experience designing monumental structures that spanned rivers and valleys which inspired his idea for the form and outline of the Tower, which like a bridge was meticulously designed to resist the wind. And it was the world of the railways, which Eiffel mastered to perfection, that also inspired the distinctive look of the Iron Lady.

The Tower and the train: two allegories for the end of the nineteenth century

It’s hard to overstate how momentous it must have felt in 1889 when a 300-metre-high tower was erected in central Paris in just two years, two months and a few days. It was the expression of the ambition of the period: that of engineers and scientists, and of the Expositions Universelles. Progress seemed to be accelerating at lightning pace, and that was reflected in monumental projects like this, and the huge expansion of the railways. Both the tower and trains seemed to embody the dreams of the future and the idea of the French ‘genius’ that reigned during the Exposition Universelle. A temporary three-kilometre rail line was constructed to serve the various exhibition sites, carrying six million visitors who came to marvel at the engineering prowess of Monsieur Eiffel. Evidently, a station was located right at the foot of the tower.

The rich links between Gustave Eiffel and the train, which made sense in the context of the scientific and technological ambition that marked the end of the nineteenth century, created a clear common language between the tower and the world of the railways. And those connections are still pretty evident today, too.

Each year more than six million people climb to the summit of the tower, like travellers reaching their destination at the end of a train journey, having experienced the same sense of anticipation and excitement. And that means things must be run and organised in the same way as a train station. There are nine lifts to coordinate and maintain, and fill up (and empty) with vertical travellers. These lifts, which travel 103,000 kilometres every year, are really very much like a train that whisks you off on holiday: as much a vehicle travelling from A to B as an experience in itself, offering a window onto the weird and wonderful world out there.