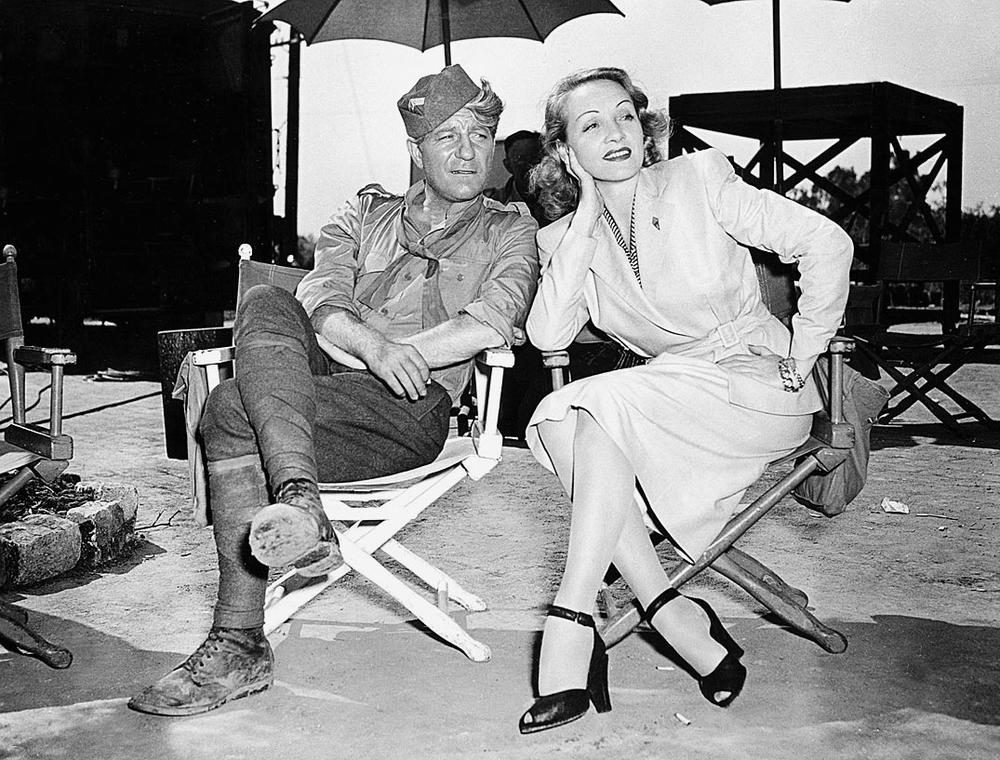 Still today, the Orient-Express is the sleeper train that people all over the world are likely to be able to name. And while we have all probably heard our own stories and anecdotes about this mythical service, this week we want to tell you a bit about a side of its history that’s little known to most: the love affairs it has provided cover for.

No doubt it’s because trains have the ability to suspend time, and all the more so because this takes place at night, that several of the Orient Express’s illustrious travellers have viewed it as an ideal place to indulge a romantic liaison.

Even certain royals weren’t immune to the temptation. At the turn of the twentieth century, Abdul Hamid II would jump on board at Constantinople, the capital of his empire, accompanied by the eight wives who comprised his harem. Meanwhile, the Belgian king, Leopold II, spied an opportunity to live out his adulterous affair with the dancer Cléo de Mérode.

Later in the twentieth century, one of the era’s most iconic actresses made the Orient-Express her love nest. For Marlene Dietrich, the sleeper train was also a thoroughly romantic form of transport. She would often take trips with her long-term partner Joseph von Sternberg. But as in the case of Leopold II, the Orient-Express also became her ‘secret’ meeting-place with one of her lovers, the no-doubt-very-seductive Jean Gabin.

So yes, like the streetcar, the train could also claim to be named desire. And while many others – we assume more discreetly – may not have helped contribute to its promiscuous image, all those high-profile liaisons have sufficed to birth various, let’s say, unexpected propositions. The most improbable example comes in the form of an establishment that closed its doors in 1946.

This place was located at 122 Rue de Provence, Paris, not far at all from one of the city’s most striking train stations, the Gare Saint-Lazare. It was a maison close, the One Two Two, frequented between the wars by figures big and small in the Gestapo. And Fabienne Jamet, the owner of One Two Two, took it upon herself to turn one of the bedrooms into an Orient-Express-style cabin.

In the book L’Orient-Express: du voyage extraordinaire aux illusions perdues, the writer Blanche El Gammal cites these words from the patron of One Two Two, explaining her slightly iffy concept: ‘The average female sleeper-train passenger was a little wild. She liked strangers. And as you might expect, she loved making love in the cabin. Above your narrow little bed, the wagon-lit’s scant lighting would illuminate your movements, set to the train’s regular, rolling rhythm. In the window, you could see the landscape sprawling past in all its beauty and grandeur. All you needed to do was press on a button when you arrived and you were set.’

The scandalous Orient-Express, eh? And it must be said that literature also played its part in helping fuel the train’s gossip-provoking reputation. And if we were only to mention one of the thousands of tales, we’d definitely choose Onze Mille Verges, the erotic novel by poet Guillaume Apollinaire, which made a big splash when it was released. We’ll spare you the extract where Prince Mony and his travelling companion, Cornaboeux, get down to it as soon as they board the mythical train. But it does seem pertinent for us to quote the words of another writer, Alphonse Allais, mentioned in a preamble to this episode, to give you at least an idea of it: ‘The inherent stimulation of trains causes desires to emerge in the depths of our loins.’

That’s surely the most sordid opening to Midnight Weekly we’ve written so far. Sleeper trains are full of surprises, full of stories, and far removed from what you might expect from a simple mode of transport. See you next time for even more unusual railway stories.