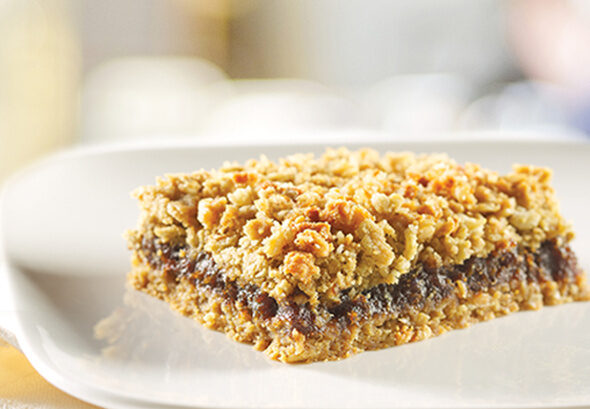 A recipe that’s perfect for your next railway trip

Marseille was one of the very first places we visited in Midnight Weekly and boy, how the city’s changed since that train robbery. Since 2013, especially, as that was the year France’s second city was named the European Capital of Culture, which led to a powerful revival of the city (originally named Massalia by its Greek founders).

Its culinary scene blossomed, too. And so this week we invite you to discover one of the city’s best restaurants: La Mercerie. Not far from the old port, in the heart of the Noailles area, this restaurant was founded by a rather formidable trio: manager Julia Mitton, natural-wine sommelièreLaura Vidal and Harry Cummins, the British chef whose creativity won him the Meilleur Sophistroquet prize from Le Fooding in 2019.

If you’re passing through Marseille, we’d recommend booking well in advance if you want to discover the restaurant’s Feed Me menu. Consisting of five courses, it will give you the best insight into the sheer talent of Cummins, every night from Thursday through to Monday. Until then, the chef has shared this recipe for a gâteau de voyage that’s perfect for your next railway trip. Bon appétit!

Start by boiling the water and pouring it on the dates with two teaspoons of baking powder. Set to one side.

In a big bowl, blend the sugar and eggs using a whisk, until the mixture is light and airy. Add the dates (at room temperature), and having swapped the whisk for a mixing paddle, add the flour and two further teaspoons of baking powder. Once the mixture seems pretty consistent, place in the oven at 175 degrees celsius for 35 minutes.

In the meantime, prepare the topping to cover your cake once it’s cooked and has cooled a sufficient amount. Warm the sugar, cream and butter together until they start to boil and blend together. Once you’ve taken the mixture off the heat, finally add the Oloroso. Coat the cake, and you’re ready to go!

As brilliant as he is modest, Christian Qui was the winner of the Fooding’s ‘Meilleure Table’ prize in 2021. And it was in Goudes, a part of Marseille that looks uncannily like a Corsican village, that he made his name.

Another excellent dish by the chef, who’s widely considered one of the world’s greatest Italian cooks. This recipe was conceived as a morning-after remedy, if you’ve gone a little hard on a night out. That’s why it’s called ‘midnight spaghetti’.