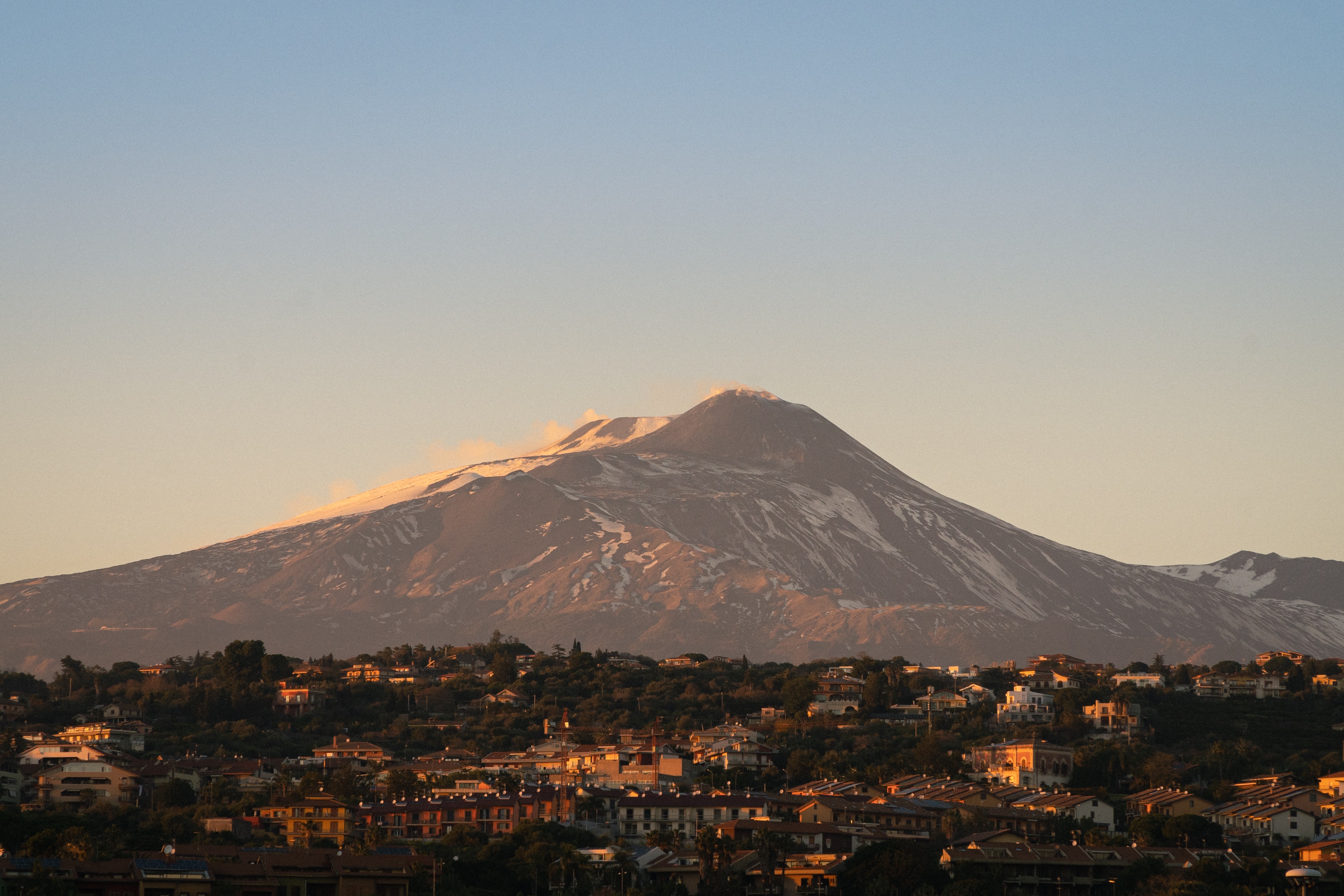 We’re heading south. Having toured through Malmö, Tbilisi, Zagreb and Belfast, now it’s time to explore Catania. Lesser known than the eternally beautiful Syracuse, the ‘Milan of the south’ has loads to offer travellers after a mix of beauty, discovery and delicious food. Whenever you’re planning to go, you should make sure to bring some headgear and a tube of sunscreen as the sun shines all year round down here. Here’s how to spend the perfect day or two in this marvellous city.

Start your day in the Piazza del Duomo. The Saint Agatha Cathedral really is worth a look. Its exceptional architecture has won it a spot on the Unesco world heritage list. In Sicily, the worship of Agatha stretches far beyond the limits of the cathedral. As well as being the patron saint of the city, a cake of her breasts (which were ripped out by her torturers then cured by Saint Peter) is one of the symbols of Catania. Before leaving the square, take the time to look at the famous statue of an elephant – another of the city’s most recognisable symbols. Shrouded in mystery and believed to have magic powers, it has apparently allowed the city’s inhabitants to predict several earthquakes. Handy indeed.

There are all manner of beautiful buildings you’ll want to see here – above all the Castello Ursino, the Monastero dei Benedettini and the rather bizarre San Nicolò l'Arena. But there are several other amazing things worth checking out here, not least all the amazing street art. The city has invited artists from all over the world to transform vast warehouse spaces into colossal works of art. Take the time to walk along the port of Catania to admire these extraordinary pieces.

Now you simply must make some time for a traditional Sicilian lunch. Try Trattoria Catania Ruffiana, an excellent little restaurant hidden behind an unassuming facade. In a friendly if slightly kitsch setting, a team of passionate chefs serve up local fish and seafood dishes with brio. Their aim is to recreate the original flavours of the island’s most famous historic dishes, and they really succeed.

You won’t want to spend all your time in the city centre. After all, Mount Etna is very nearby. This still-active volcano may be known for its sporadic explosions, but the surroundings are still a pretty safe spot for a hike. There are many itineraries you could follow, many of which pass pretty close to the lava flowing out of the volcano. From 3,357 metres up, you’ll be able to take in spectacular views (and especially if the sky is clear). You really will be blown away.

When you’re back in Catania, head over to MACS (the Museo Arte Contemporanea Sicilia). This excellent (but little-known) museum aims to promote Sicilian heritage by linking past and present through local, national and international art exhibitions. The permanent collections are also brilliant, and the documentation is never anything other than fascinating.

Wrap up your trip to Catania with dinner at Sapio. Led by a young and ambitious couple, this restaurant is among the most avant-garde restaurants in southern Italy. Roberta Cozzetto heads up front of house at this modern (and beautifully decorated) restaurant, while chef Alessandro Ingiulla is in charge of the kitchen. Their menu puts a thoroughly contemporary spin on classic Sicilian and other Mediterranean dishes. You’ll want to sample them all – alongside a bottle or two of local wine, of course.