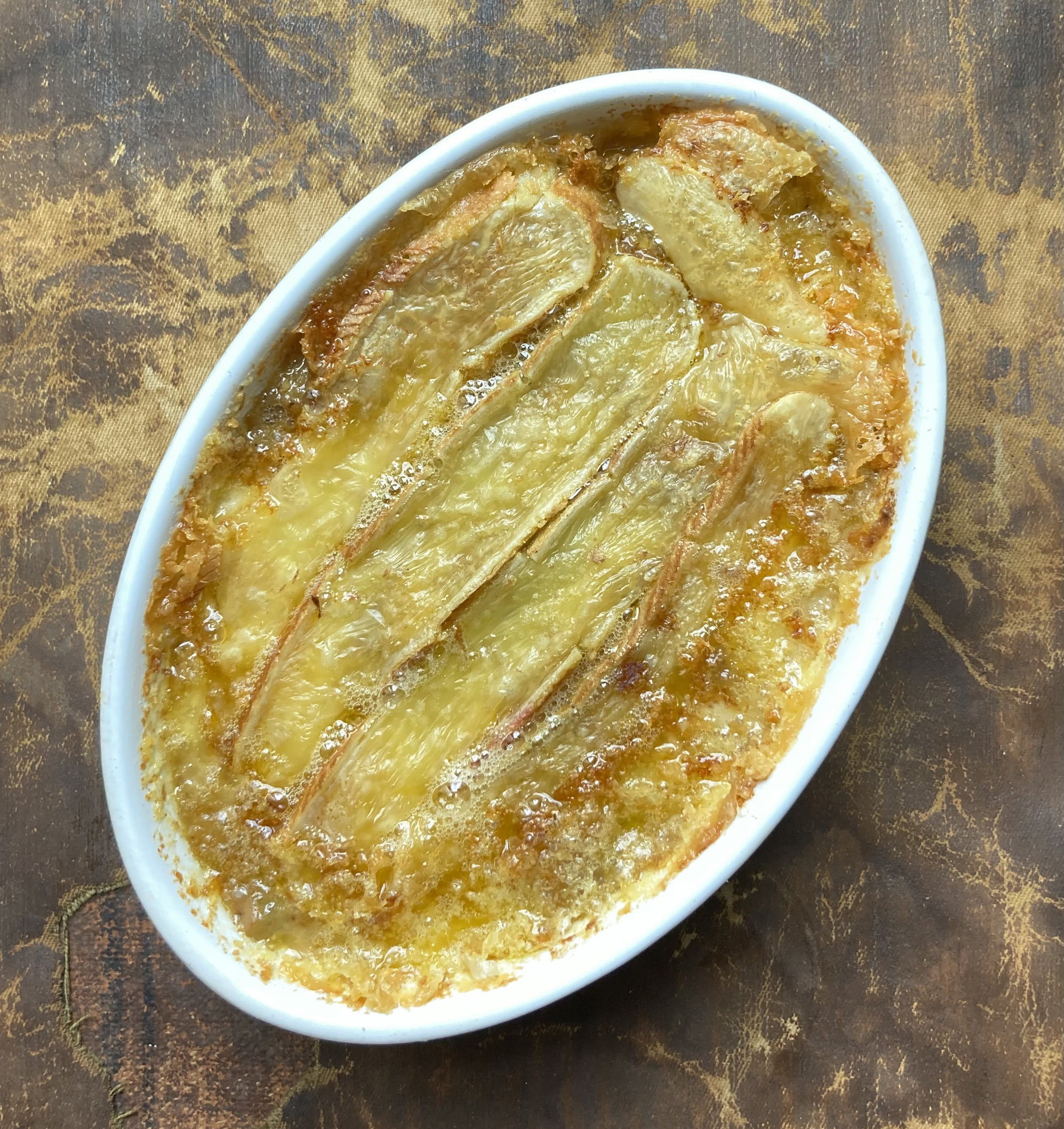 Poetry is the name of the game in this edition of Midnight Weekly, so how could we not really go in for it on the spice front when it came to our recommended recipe?

But not any old spices. No. Spices that make you want to have more and more of the same, and revisit recipes again and again. Spices like those sourced by Samir Ouriaghli, the founder of Ankhor. For spices can also be found and used sustainably: this is what has helped make his spice brand such a big name since it was founded in 2019.

Five years ago, Samir wanted to try something new. Having spent several years working in international relations at the European Parliament, then at the Paris bar Association, he radically switched things up. He started with a CAP qualification in gastronomy at the Ferrandi Paris cookery school. Quickly, he realised that spices would be his thing. And he also soon cottoned on to the fact that the French terroir was filled with flavours that could be used to season, scent, elevate the finest of dishes – all while reducing the carbon footprint of the conventional spice industry. Ankhor was born. ‍

Today, no fewer than 30 delicious spices are offered by Ankhor. As a showcase for a couple of them, today Samir is sharing a recipe of his own invention: the chouchiflette. In this seasonal dish, the cabbage pairs marvellously with the caraway seeds (a local alternative to cumin), while the reblochon makes a punchy addition, too. Watch out: this dish is highly, highly moreish.

Cut the white cabbage into very fine strips (or grate it). Peel and finely slice the onion.

In a mortar, crush the caraway seeds (and the coriander seeds, if using). Toast them in a large saucepan for one to two minutes. Add a nub of butter and sweat the onion. Once the latter is transparent, add the cabbage and a cup of water. Cook on a medium heat, without a lid on the pan, for 20 minutes.

Meanwhile, preheat the oven to 180C and cut the reblochon into thick strips.

Once the cabbage is cooked, turn off the heat, add the cream and paprika and season.

Place the cabbage in a gratin dish and cover with strips of reblochon.

Place in the oven for 20 to 25 minutes, when the cheese has melted and a gratin has formed. Serve warm, with salad.

Risotto with braised and pickled onions

A recipe that makes the perfect summer weeknight dinner. At Erba Brusca, where she has her own herb garden, the chef Alice Delcourt cooks up exquisite dishes that always chime with Wendell Berry’s famous mantra, ‘eating is an agricultural act’.

Rambo would have to say about it, but this restaurant is also really committed to promoting sustainable food practices above all. Pull up a chair here, and you won’t have to ask any awkward questions about the provenance of what’s on your plate. And as in the case of the recipe that co-founders Edouard and Benjamin have shared below, the restaurant also makes eliminating food waste a big priority.

Take a gastronomic journey with the respected chef Sugio Yamaguchi, who takes as his aim the exploration of produce; going as off the beaten track as possible. That makes sense for this Tokyo local who plied his trade in Lyon initially, before really making his name at Botanique (Paris) over several years.