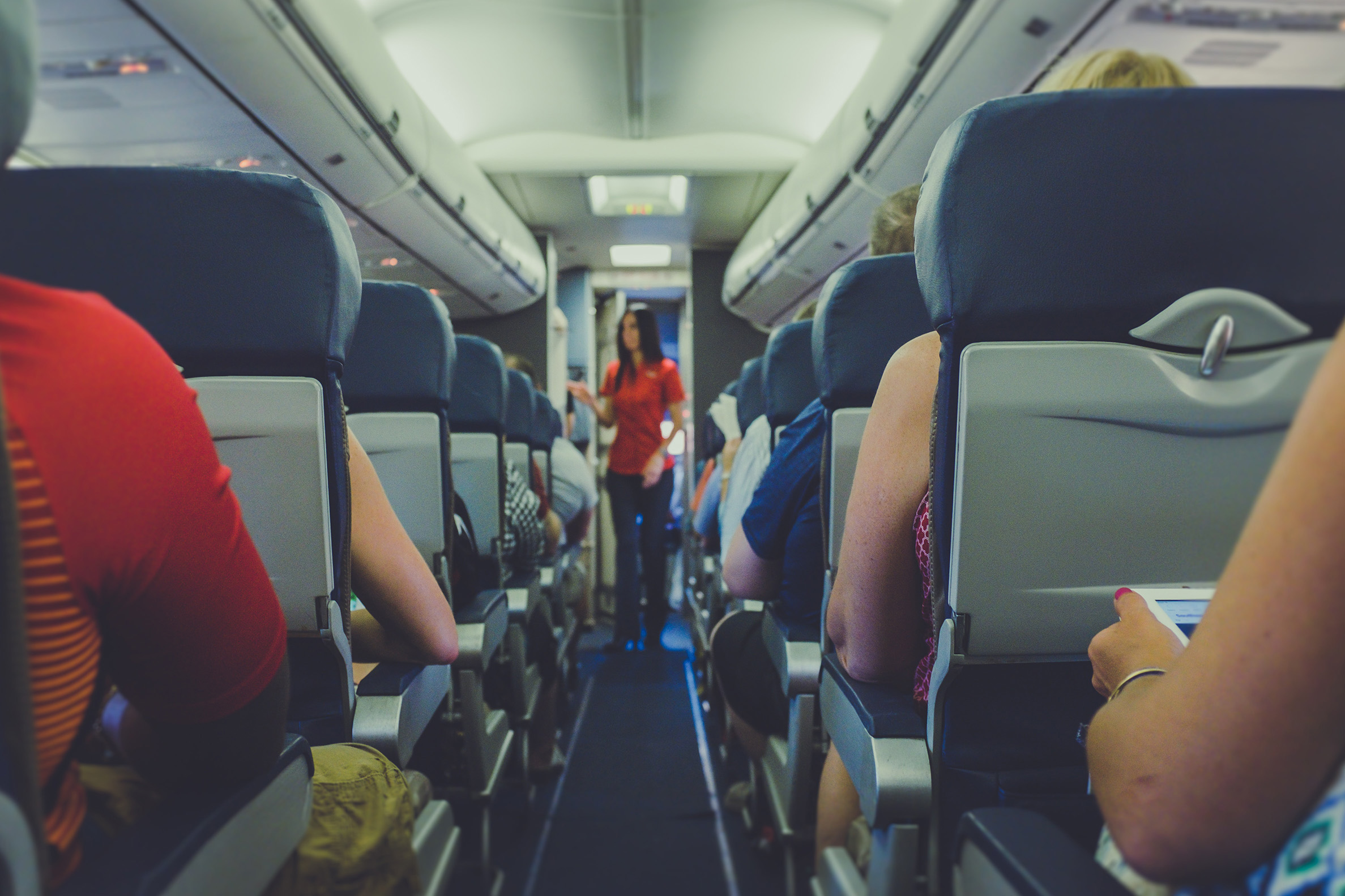 Step back and take things slow

How to leave the Ryanair era behind

Just a few years ago, the international press was raving about the ‘Erasmus generation’. Educated, polyglot and open-minded, this generation of European youths had grown up with the ability to travel freely from one end of the Continent to the other. But these international students, often very privileged, wouldn’t have been able to sate their desire to explore the wider world without one incredibly useful tool: Ryanair.

Founded in 1984 and based in Swords, Ireland, this budget airline shook up the transport sector by offering super-cheap flights, allowing Europeans to travel across the Continent quickly, easily and affordably. Often imitated by never equalled, the Irish business has now firmly established itself as one of Europe’s most important transport firms, and as a result is now also one of the ten biggest European polluters.

Ryanair’s business model is twofold: a large number of passengers are transported in increasingly sparse conditions; and it gets significant financial support from the cities where it installs its terminals. When it comes to the first point, the firm stops at nothing. In 2009, there was a huge scandal after Ryanair announced plans to make people travel standing up, to save space, reduce prices further and cut the carbon footprint of its flights by increasing the number of people on board. Worse still, it even suggested it might charge overweight people more.

As toxic as it might seem, the Ryanair model has had a huge social impact on the tourism industry in Europe: it’s turned international travel from a luxury into something that’s accessible to everyone, even the most hard-up. But in doing so, it transformed travel into a simple commodity: a box to tick on your list of things to do. That means few people appreciate travel quite as much as they did before.

The other problem behind squeezing as many people into flights as possible is that it doesn’t really reduce the carbon footprint of a flight. It simply divides by a larger number of people, without lessening the quantity of carbon which is emitted into the air. But nowadays, it’s impossible to overlook the environmental impact of how we get around, and how we consume things. Companies and individuals are now intensely aware of their carbon footprint, and attempt to strike a balance between their various activities that has the least possible impact on the planet. Buying stuff in bulk, without any packaging, rather than ordering from Amazon. Cycling to work and not taking long-haul flights. That sort of thing.

‍However, there exists a middle ground: a way of getting around that is neither elitist nor mass-marketed to a degree where it erases all pleasure. To find this sweet spot, it’s necessary to consider travel, and how you do it, as an experience in itself. It may sound a bit hackneyed, but the journey really is part of the destination.