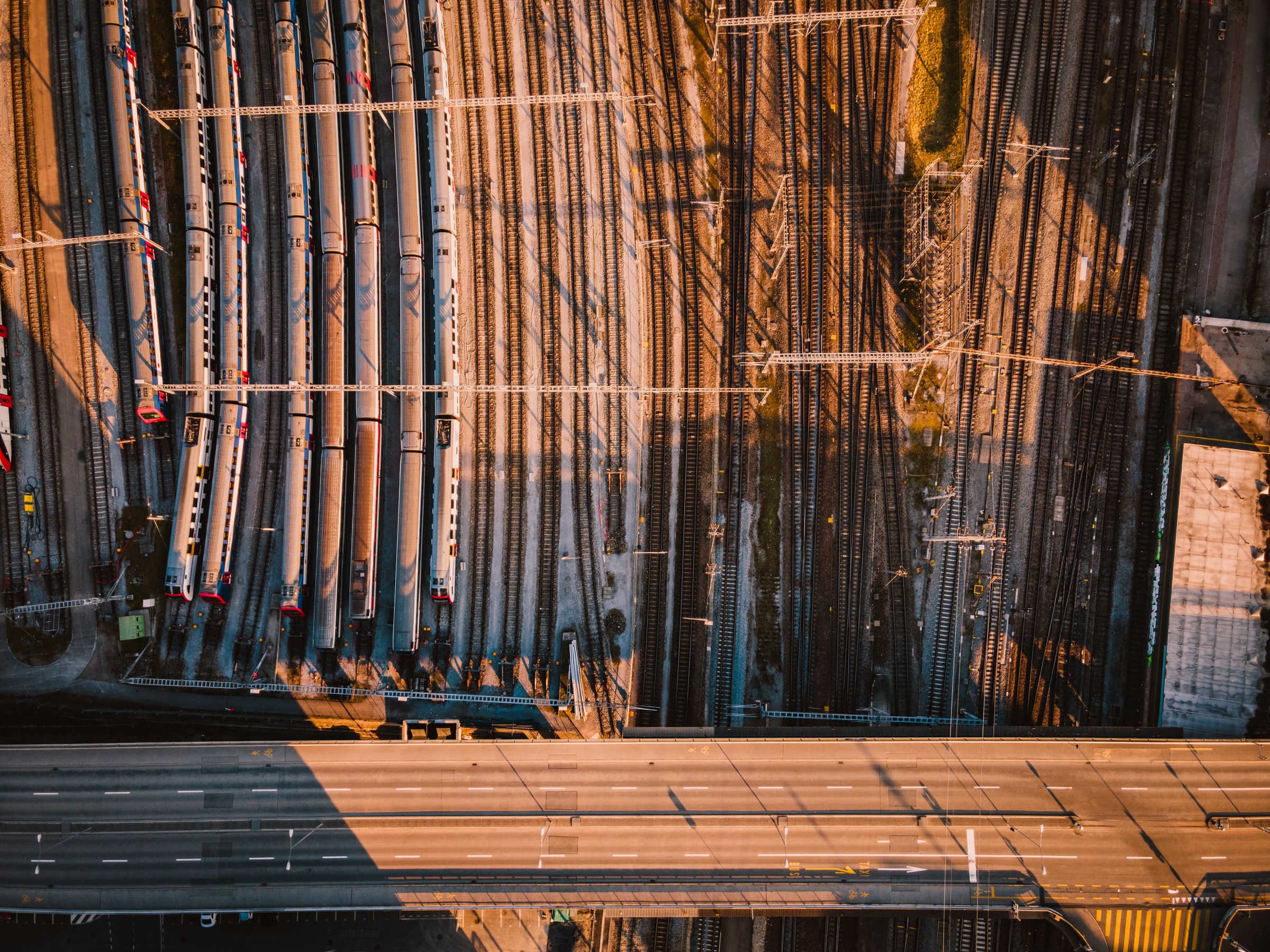 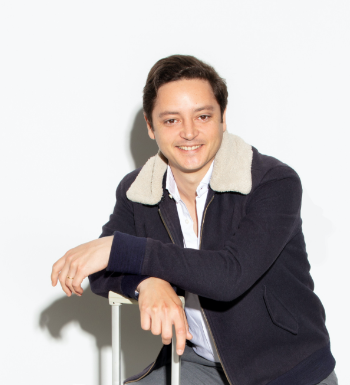 A beginner’s guide to designing trains

S02E03: Figuring out the numbers

After a first season dedicated to how you go about buying trains, Midnight Weekly, this time we are exploring how to design trains, in five main instalments (though no doubt we will return to the subject, since design will play such a huge part in our mission to reinvent the sleeper train).

In the last episode, we set out how you come up with a layout for each carriage (taking into account the physical inventory of spaces, the subject of our first instalment) and came up with an initial plan for our train. In this article, we’ve moving on to the next stage: we’re going to simulate demand for our services and use this to alter our layouts and the composition of trains. This step is key as it will provide us with actual facts and data that can aid us in future decisions.

If you slip up at this stage of the process, it can have huge effects both for passengers (quality of service, comfort, pertinence and timing of our business offering) and for the operator (with a likely impact on profitability). Without forgetting that once the train is on the tracks, its lifespan could range from ten years (for second-hand trains) to 30 or even 40 (for new trains): any big future modification will require a new process of safety checks. So all decisions that are made are pretty much irreversible – and for quite some time.

Before simulating demand for our services and ensuring that the layouts and composition of our trains are optimal, we’re going to suggest that we start with a more macro approach that involves checking the annual capacity of the operator is in line with the size of the target market. As a result, we will be able to increase or reduce the number of carriages on the train before simulating services at a more granular level and optimising travellers’ access to services. We’ll once again be using the example employed since the start of this series: a sleeper train service with a luxury market position that’s targeting business travellers above all.

To start with, we had settled on this initial version of the composition of the train, comprising carriages overall:

Let’s now suppose that the carriage layouts lead to rough capacities for each carriage:

From this, we can calculate an overall train capacity:

Now we’ve figured out the total capacity of the train, let’s now cross-check it with the operator’s general transport plan. This comprises various stats, including the number of days per year trains will be running (365 or fewer) and frequency of services per day (the number of trains that leave each day). Several different factors will influence the transport plan, including the target market (business travellers won’t usually be travelling on weekends), access to railway infrastructure (certain days of the week might be reserved for works) and also days reserved for maintenance of the trains (when they may not be available for standard services).

We’re going to simplify things a bit to make our points clear. In our case, with the target market being business travellers above all, we’d foresee a transport plan of five days a week (excluding weekend) and, in an ideal world, have infrastructure and trains available to us all year round. For the entirety of the year, therefore, that would be 52 weeks’ worth of weekday services – that is, 260 days per year.

Let’s now suppose that we’d be running two trains per day. On this point, it’s worth noting that in the case of sleeper trains, only having one per day would mean that we’d only have a service running in a given direction once every two days. That is: a train might leave Paris on Mondays and arrive on Tuesday mornings in Rome, then leave Rome on Tuesday evenings and arrive back in Paris on Wednesday mornings. Therefore, the operator wouldn’t have any service leaving Paris on Tuesday evenings. So in our example, the maximum annual capacity of the operator could be worked out as follows: 200 bedrooms per train X two trains per day X 260 days = 104,000 individual beds. Starting to add up?

If, once you’ve carried out some market research, the operator predicts that the maximum number of annual travellers that fit within the target market is around 70,000 on the particular line it wants to run, there will be two options:

In the first instance, you’d then only have seven bedroom carriages (instead of ten), reducing overall costs but with the risk of not being able to meet demand if the market is larger than predicted. In the second case, the carriages might be bigger than required (thus leading to higher costs) but you’d also have the ability to take on more passengers if needed.

Next, let’s suppose that our sleeper-train operator pursues the first option. This is what the composition of the train might look like:

The next stage consists of simulating demand at a more granular level: the services we will be offering on board the train.

Let’s start off with the food and drink. If you’re still with us (hello at the back!), we now know that we’ll have a maximum capacity of 140 bedrooms per train, that is 140 travellers (because these are single bedrooms). If all of these travellers want to make the most of the restaurant carriages, that would mean we’d need 140 seats in them.

Given each restaurant carriage would have 40 seats and we’d planned to have two on the train, that would give us a maximum capacity of 80. So the operator would have several possible choices:

Let’s suppose the operator opts for the second choice. In this case, the composition of the train would have to be modified:

This exercise could then be repeated for other services, like the meeting rooms and conference space, but at this stage you’ve probably begun to understand the logic. And evidently, the simulations and iterations wouldn’t stop there. That would be too easy. It’s now necessary to see if the decisions that we’ve taken will make economic sense.

The simplest approach would consist of working out the average ticket price (depending on the predicted annual costs to run the line, as well as the average predicted number of passengers on each service) and then comparing it with (A) the price the target audience would be willing to pay and (B) what other companies generally charge for similar services.

If we were to hypothesise that total annual cost to operate the line was 30 million euros and services were an average of 90 percent full, the average price to hit profitability would be €3,000,000 / 90 percent X 72,800 bedrooms, which comes to €458 per journey per person. If that average price doesn’t seem logical and competitive when it comes to the level of service provided, you’d then want to try out various other iterations of the above calculations to find an optimal solution.

These new iterations could be carried out relatively quickly and help us improve our layouts and our business offering too. You might think, for example, that the average price is 50 percent too high and that you might want to increase sleeping capacity to 30 beds per carriage (50 percent more than the 20 planned currently). With obvious constraints imposed by the dimensions of the carriage, that might mean you have to abandon the idea of having private showers for every bedroom and therefore introduce a new item to the inventory of spaces: individual bedrooms without private showers.

If, on the other hand, you’re happy with costs, the operator might want to fix the layout and composition of the trains as is, you can then proceed to refine the interior of each space: the technical and functional elements, which will be the subject of our instalment next week. See you there!

We’re moving onto the next stage: how to go about integrating all the functional and technical elements required on board. We’re going to imagine the practical needs of passengers on our trains, the potential points of friction, and attempt to offer some solutions too.